Mohamed Salah is one of the world’s best and most prolific forwards and a serial champion with Liverpool.

The Egyptian has been an unstoppable scorer since joining the Reds from AS Roma in the summer of 2017 and has collected winner’s medals in the Premier League, Champions League, FIFA Club World Cup, Emirates FA Cup, UEFA Super Cup, Carabao Cup and FA Community Shield.

He passed the 250-appearance and 150-goal marks - and entered the top 10 of the club’s all-time leading scorers list - during a 2021-22 season in which he lifted the FA Cup and Carabao Cup, and helped his team reach the third Champions League final of his Liverpool career and finish second in the Premier League.

Salah also inspired Egypt to the Africa Cup of Nations final in February 2022 and ended another magnificent campaign with a multitude of individual honours.

Salah then committed his future to Liverpool by signing a new long-term contract in July 2022. 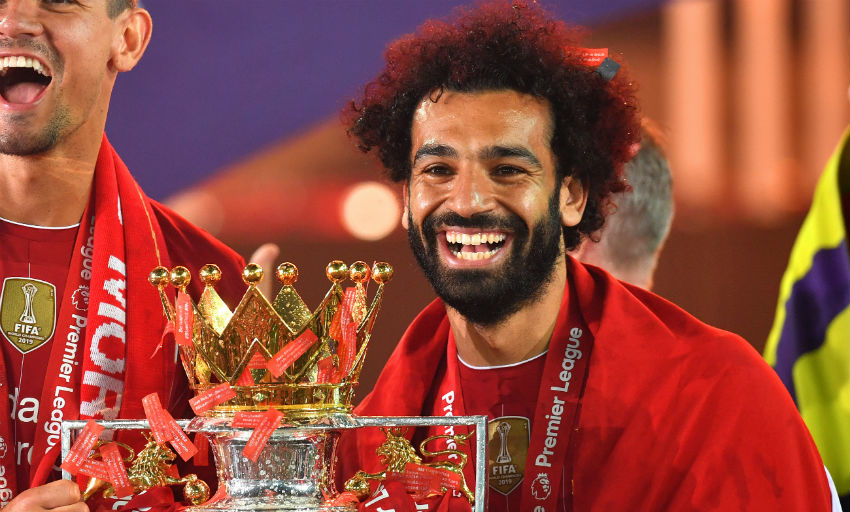 “I feel great and [I am] excited to win trophies with the club… I have enjoyed my football here at the club and hopefully I will continue to enjoy it and win many trophies,” he said.

An astonishing repertoire of goals has ranged from jaw-dropping individual efforts – including a Premier League Goal of the Season winner against Manchester City – to sublime long-rangers, to close-range tap-ins and ice-cool penalties, such as his opener versus Tottenham Hotspur in the 2019 Champions League final.