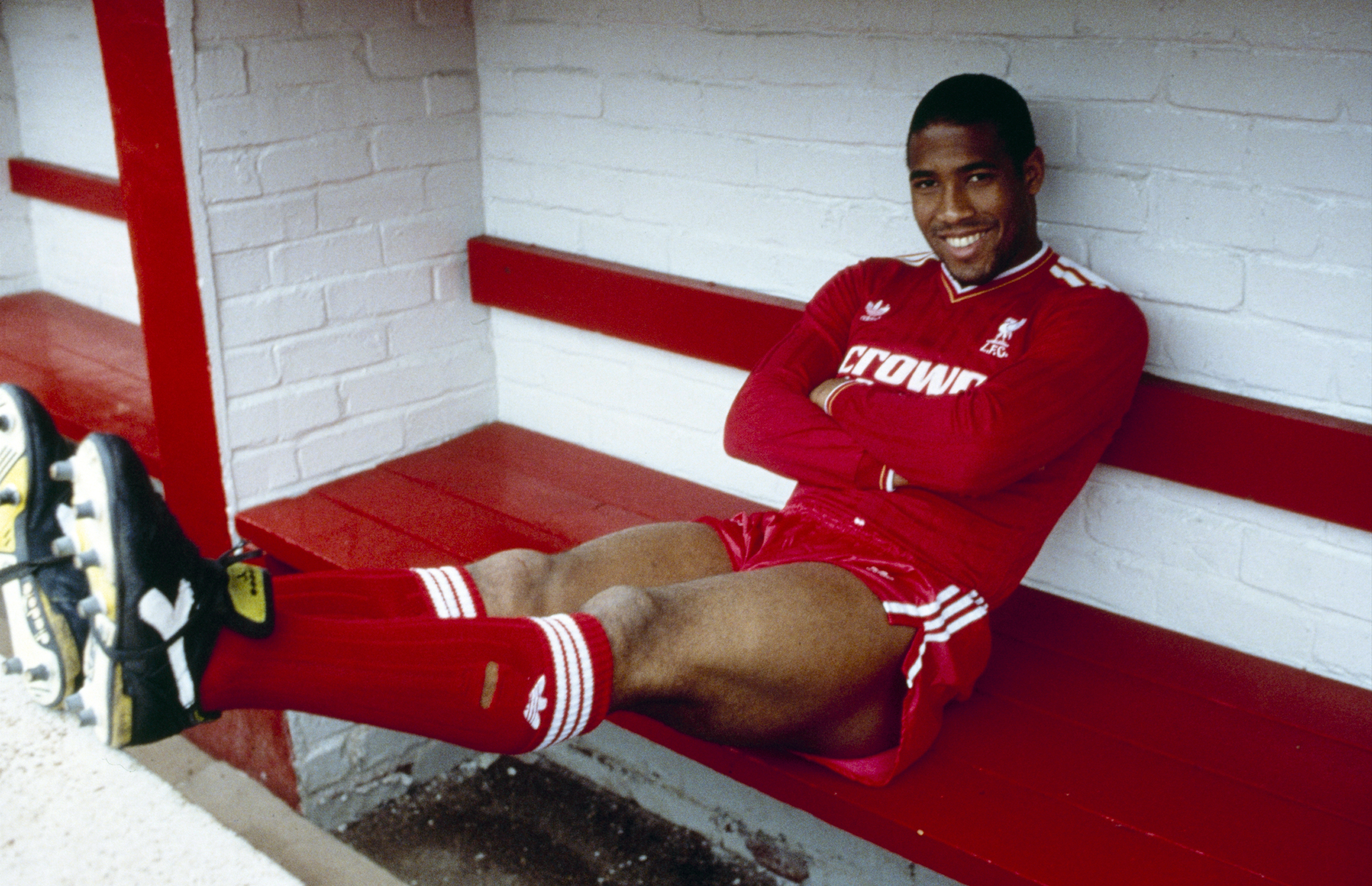 One of the greatest players to represent Liverpool as well as one of the most eye-pleasing, there were few finer sights in football than John Barnes in his pomp gliding down the wing.

The Jamaican-born dribbler faced intense scrutiny following a big-money move to Anfield from Watford, but quickly set about winning over the locals by evidencing the talent and poise that would make him a firm fan favourite.

His sweet left foot was to prove the downfall of many a team as Liverpool took football in England to new heights, completing a record-equalling 29-game unbeaten run and, ultimately, clinching a 17th league title.

Success in the 1989 FA Cup final followed, and a third successive campaign of breathtaking brilliance from Barnes in 1989-90 helped secure another title. That year, the winger top-scored with 22 league goals and was again voted FWA Player of the Year.

In the meantime, Barnes also proved himself an accomplished rapper with his efforts on the ‘Anfield Rap’ and New Order’s ‘World in Motion’.

The positive influence he exerted on the club’s youngsters saw the midfielder named as captain following Ian Rush’s departure, and he held the position until calling time on his Anfield career to head for Newcastle in 1997.

Bob Paisley once declared that Barnes would have walked into any of the great Reds sides of the past. For many, the club’s No.10 shirt will always belong to him.

For me he was one of the best three players ever to play for Liverpool, with Kenny Dalglish and Steven Gerrard, which is high praise given the great players we've had. Phil Thompson