It's not about the long ball or the short ball, it's about the right ball.
Heroes
Manager 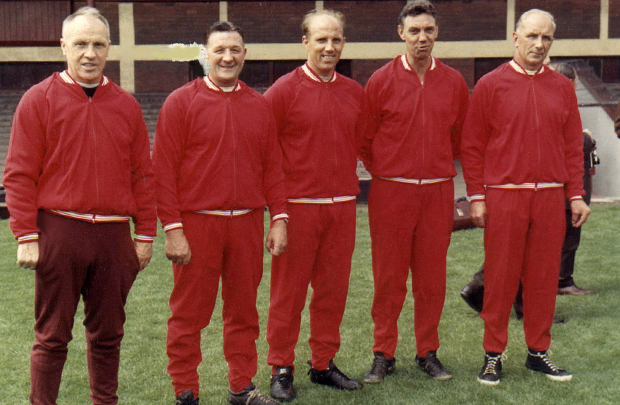 Twenty trophies in nine seasons - not bad for a man who was loath to make the step into football management.

But then, that was the reluctant genius that was Bob Paisley, the manager given the unenviable task of succeeding the legendary Bill Shankly.

A humble son of the North East, Paisley was always more at ease in the wings rather than centre stage, but when it came to knowledge of the game and the ability to spot a player, his record spoke volumes.

Kenny Dalglish, Alan Hansen, Graeme Souness, Alan Kennedy, Ronnie Whelan, Ian Rush and Mark Lawrenson were just some of the players brought to Anfield during Bob’s time in charge and each went on to cement themselves as a club legend.

In the process, three European Cups, six league championships, three League Cups and one UEFA Cup were added to the Anfield honours board.

His achievements in such a short period in charge cannot be overstated, nor will they ever be eclipsed and he is quite rightly recognised as one of the greatest football managers of all-time.

At the highest level the first two yards are in your head.