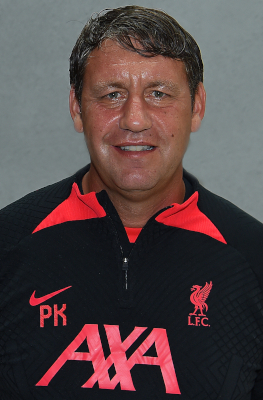 Peter Krawietz followed Jürgen Klopp to Liverpool in October 2015 to take up a role as the club's new assistant manager.

The pair first met at Mainz 05, where Krawietz served as chief scout, and they have worked closely together ever since.

Despite having never played football professionally, the 43-year-old was a prominent figure at Borussia Dortmund during an era of great success under his compatriot's guidance.

Krawietz's expertise in scouting and analysis even earned him the nickname 'The Eye' from Klopp, and he arrived at the Reds looking to apply that knowledge in the Premier League.

An eventful first campaign saw a mixture of highs and lows, but on July 8 Liverpool announced Krawietz, along with Klopp and Zeljko Buvac, had signed a long-term contract extension.