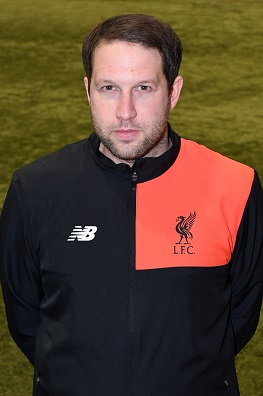 Dan Hargreaves leads our Academy scouting and recruitment across the ages of 14-18, and works alongside Academy chief scout David Moss and their first-team counterparts to ensure the world's best young talent is identified at the earliest stages.

In doing so, Dan oversees the national and international Academy scouting network - ensuring the scouting and due diligence of key targets, teams, fixtures and age-groups, and the recruitment of elite talents.

Dan joined Liverpool just before the start of the 2014-15 season, having working previously for seven seasons across Stanley Park at Everton FC.