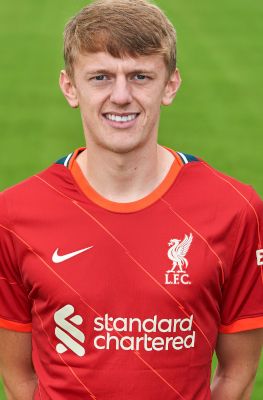 Tom Clayton is a versatile, defensive-minded player who signed a new extended contract with the club in April 2021.

Clayton, who joined the Academy at U9 level, has played mainly at centre-back since breaking into the U18s set-up under Steven Gerrard in the 2017-18 season.

Now a regular for the U23s, Clayton is also adept in a central midfield role.