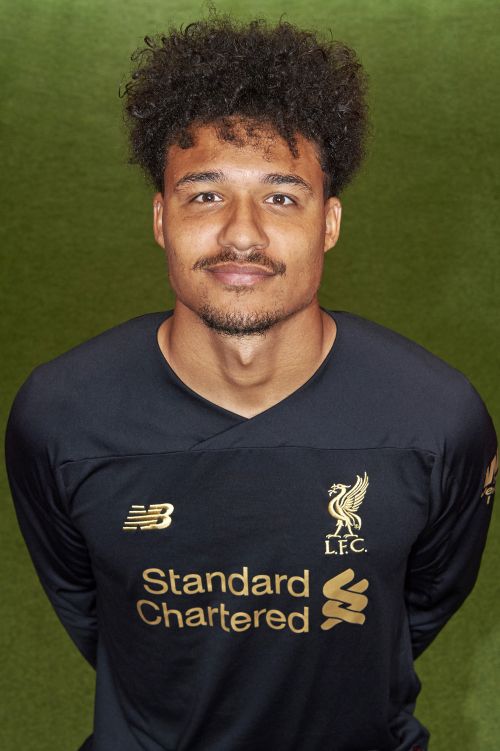 Goalkeeper Shamal George has been at Liverpool since 2009.

Born in Wirral, he used to play for local side Manor FC before being spotted by the Reds.

A boyhood fan of the club, Shamal is a good communicator and shot-stopper.

Shamal was part of the first-team squad for the 2016 Europa League final and travelled with the team as third-choice goalkeeper behind Simon Mignolet and Danny Ward.

He was then included in the first-team squad for their 2016 pre-season tour of the USA but endured a frustrating 2016-17 campaign due to injury.

To build up senior experience, George had a spell on loan with Carlisle United in August 2017 after signing a new Liverpool contract.

On July 24 2018, Shamal signed an extension to his contract and spent the first half of 2018-19 crossing the Mersey to join Tranmere Rovers on loan until January 2019.

He then returned to the Reds before heading to Crosby-based side Marine on loan until January 2020 at the beginning of September 2019.