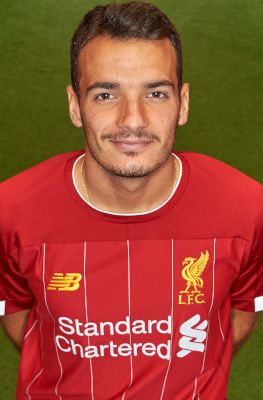 Pedro Chirivella joined the Academy in the summer of 2013 from Valencia and has since gone on to make a number of first-team appearances.

The holding midfielder started out in the Spanish outfit's youth set-up at the age of seven and remained there until U16 level, at which he point he secured a switch to Merseyside.

He typically operates in the No.6 midfield role and has impressed coaches with his vision and ability to read a game at both Academy and senior level.

He was called up by Brendan Rodgers to feature in the 2015 pre-season tour of Bangkok, Brisbane, Adelaide and Malaysia, and made his bow off the bench in Kuala Lumpur against a Malaysia XI.

His competitive senior debut then followed, coming in a Europa League meeting with Bordeaux in France on September 17. 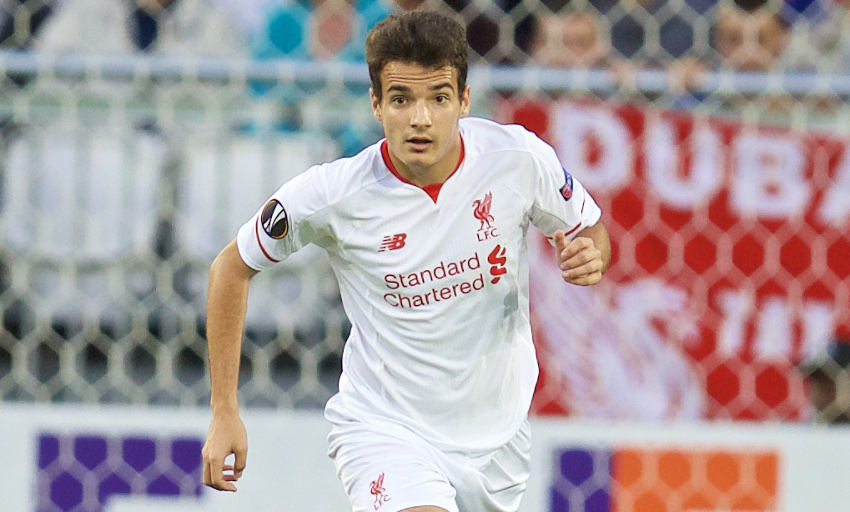 The Spaniard made four further first-team appearances in 2015-16 following Jürgen Klopp's arrival at the club, and on March 9, 2016 he committed his future to the Reds by signing a new contract at Melwood.

In January 2017, it was confirmed that Chirivella would spend the remainder of the 2016-17 campaign on loan at Dutch outfit Go Ahead Eagles.

Having impressed in the league, the midfielder returned to the Netherlands later in the year after, sealing a season-long loan move to Willem II in the Eredivisie.

After making 35 appearances in all competitions for Willem II, Chirivella returned to Liverpool in the summer of 2018. He was a regular for the U23s in the first half of 2018-19 before making a loan switch to Spanish Segunda Division side Extremadura UD for the remainder of the campaign in January 2019.