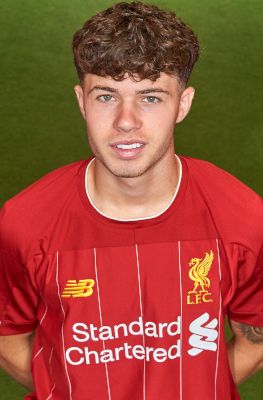 Neco Williams is a right-back who loves to get forward and support the attack.

He made his U18s debut in 2016-17 while just a schoolboy and was a regular starter at right-back.

He was previously an attacking midfielder and a winger, but was converted by the Academy coaches to a right-back.

Neco has been with Liverpool since U9 level.

After being ruled out for the first part of 2017-18 with a back injury, Neco made a strong return to action and made his debut for the U23s.

In the 2018-19 season, Neco was part of the victorious FA Youth Cup squad as he netted a penalty during the dramatic shootout victory over Manchester City in the final.

Neco made his first-team debut on October 30, 2019, against Arsenal in the League Cup fourth-round tie at Anfield, and provided a memorable assist at the Kop end for Divock Origi.