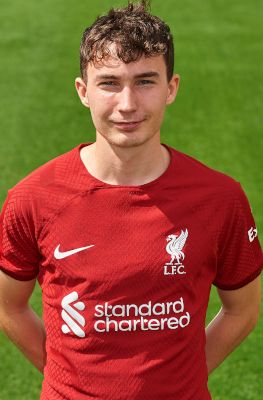 The winger joined from Polish side SMS Lodz.

A Poland U17 international, Mateusz started Academy life with the U18s in 2020-21 and in his debut season netted 10 goals, including one very special effort against Newcastle United that earned him the U18 Premier League Goal of the Season award.