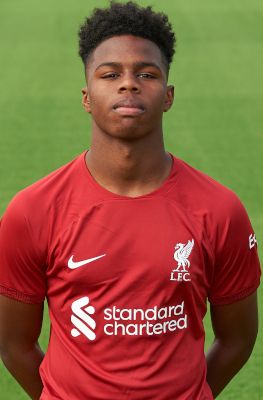 He arrived at the Academy as an U14 player.

Blessed with great pace, Keyrol is capable of scoring spectacular goals, and he will feature for the U18s as a first-year scholar in 2022-23.