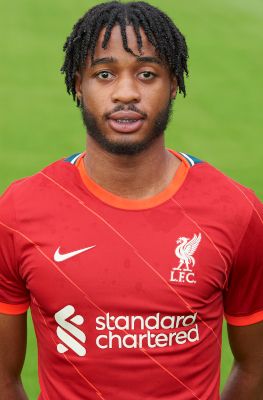 An England U19 international who is usually positioned as an attacking midfielder, Balagizi joined the Reds from Manchester City as an U11 player.

He became a regular for the U18 and U23 teams and was part of the side that reached the FA Youth Cup final in 2020-21. Balagizi was named on the bench for the first team on two occasions in 2021-22.

Balagizi, who penned his first professional deal with the club in September 2020, had a loan spell with Crawley Town in the first half of the 2022-23 season.