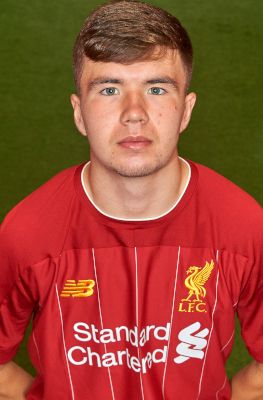 Jack Walls has been at Liverpool's academy since U9 level.

Scouser Jack can play at right back or right side centre-back.

Jack suffered two consecutive broken legs but bounced back during 2018 in style impressing the coaches with his great mentality and character.

In 2018-19, Jack was part of the victorious FA Youth Cup squad after the dramatic penalty shootout victory over Manchester City in the final.