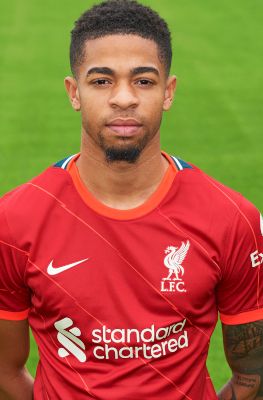 Elijah Dixon-Bonner is a very creative player who arrived at the academy from Arsenal in 2015. He was previously at the Gunners since U9 level.

A former captain of England U16s, Elijah made a big impression with the U18s in 2017-18 under the guidance of his hero Steven Gerrard, which also led to his U23s debut.

Elijah has also been capped by England at U17 level.

On February 23 2018, Elijah signed his first professional contract with the club.

In the 2018-19 season, Elijah was part of the victorious FA Youth Cup squad as he netted a penalty during the dramatic shootout victory over Manchester City in the final.

He made his first start for the first team in the FA Cup third-round tie with Shrewsbury Town in January 2022.

Click here to read more about Elijah in our Meet the Academy feature.