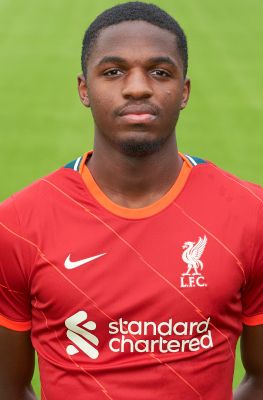 The France youth international centre-back joined the Academy from Orleans FC in 2018.

He was previously on the books of his hometown club Olympique Lyonnais.

Billy made his first-team debut when he appeared as a substitute against FC Midtjylland in the Champions League in December 2020, and then started a Carabao Cup tie with Leicester City in the following campaign.

Koumetio joined Austria Vienna on loan before he was recalled by the Reds in January 2023.

Click here to read more about Billy in our Meet the Academy feature.