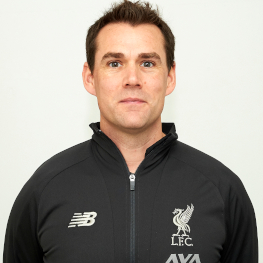 He has previously worked for Everton Ladies FC, Waterloo women's team in the rugby Premiership, British and England Athletics at domestic and international championships, the RFU, the LTA, British Taekwondo and the IAAF.

As well as his work with LFC Women, Phil is the chief medical officer for the British Paraswimming team, multisport physician for the English Institute of Sport and is an NHS consultant in musculoskeletal medicine at The Robert Jones & Agnes Hunt Orthopaedic Hospital.