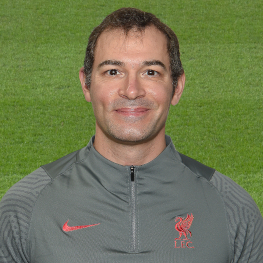 After initially qualifying in 2001, he went on to become a consultant physician in sport and exercise management in 2009.

Dr Creaney’s experience includes acting as team doctor at the World University Games in 2007 and as team physician for British Athletics from 2007 to 2020, including the senior and Paralympic teams.

In football, he ran Spire Perform at St. George’s Park, seeing footballers on behalf of the PFA, and worked with Shrewsbury Town for the two seasons before moving to Liverpool.