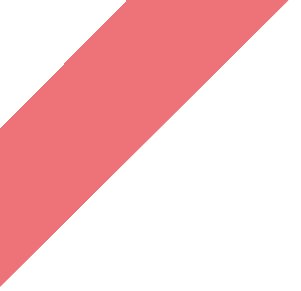 Becky Jane joined the Reds in June 2019 after spending eight years with Reading FC Women, following on from several years at Chelsea Women.

The full-back played more than 100 games for the Royals and has a wealth of experience in the Women's Super League.

A former England youth international, she won WSL2 with Reading in 2015 and was named Supporters' Player of the Year on several occasions.