Ovie Ejaria made the move to Liverpool in the summer of 2014 after spending the previous nine seasons with Arsenal.

The centre midfielder's performances for the U18s and U23s saw him earn several opportunities for the senior side during the 2016 pre-season.

He was then handed his first-team debut by Jürgen Klopp as a substitute in the League Cup third-round win at Derby County in the September. 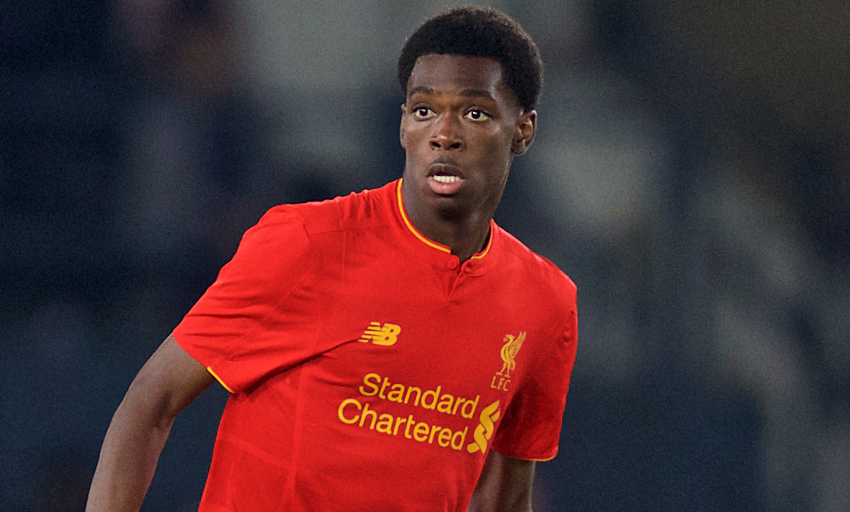 And the same competition provided his maiden start at that level the following month, when the Reds defeated Tottenham Hotspur at Anfield.

In November 2016, Ejaria was handed a first Premier League appearance for the club when he came on as a second-half substitute against Watford at home.

After making 11 appearances in the Championship for Sunderland during the second half of 2017-18, a new challenge beckoned for the midfielder.

Ejaria signed a new long-term contract with Liverpool in June 2018 and joined Rangers on loan, where he made 28 appearances under Steven Gerrard before returning to Anfield in December 2018.

He spent the remainder of the 2018-19 campaign on loan at Reading in the Championship.

And in August 2019 a deal was agreed for Ejaria to return to the Royals on loan with an agreement for the move to become permanent the following year.