Loris Karius completed the formalities of a transfer to Liverpool on May 24, 2016, with the goalkeeper joining the Reds on a long-term deal after an impressive run of performances in the Bundesliga.

The stopper’s progress properly took off following a move to Jürgen Klopp’s former club Mainz in 2011, though his development as a youngster had already involved spells with several domestic sides and, notably, Manchester City.

The start of his Liverpool career was disrupted by a broken hand sustained in pre-season and his first appearance for the club arrived in September 2016, away to Derby County in the League Cup. 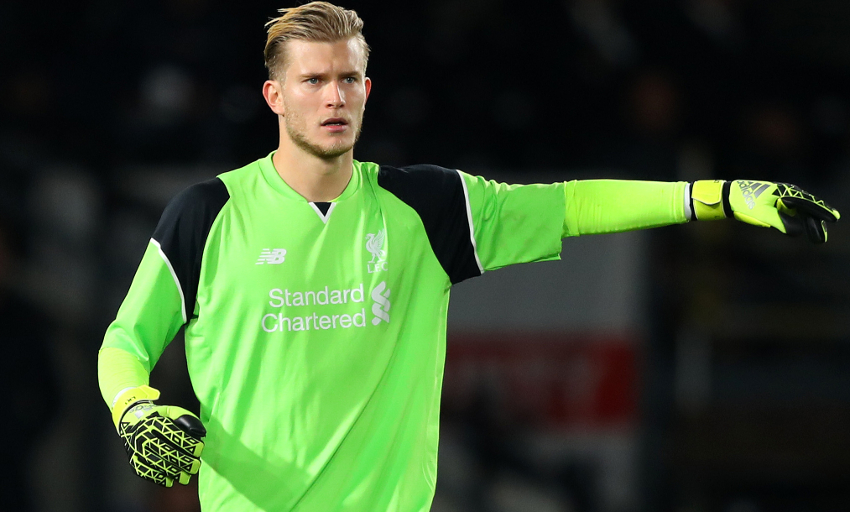 He kept hold of the No.1 jersey for the following 10 Premier League matches until Simon Mignolet reclaimed the spot in December.

The German would begin the 2017-18 season as the starter in the cup competitions before being installed as the permanent No.1 at the turn of the year. He then helped the team reach the Champions League final in Kiev.

Following the arrival of Alisson Becker, Karius joined Turkish side Besiktas on a two-year loan deal in August 2018.

He then spent the duration of the 2020-21 campaign back in Germany with Union Berlin, and is currently part of the goalkeeping contingent at the AXA Training Centre again.