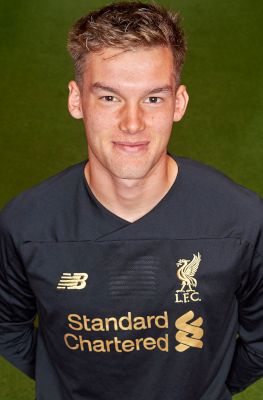 Ben Winterbottom joined the Academy at the end of March 2019.

Ben joined Blackburn initially as an U10 player and has impressed playing against the Reds on numerous previous occasions.

Winterbottom will feature for the U18s and U23s.