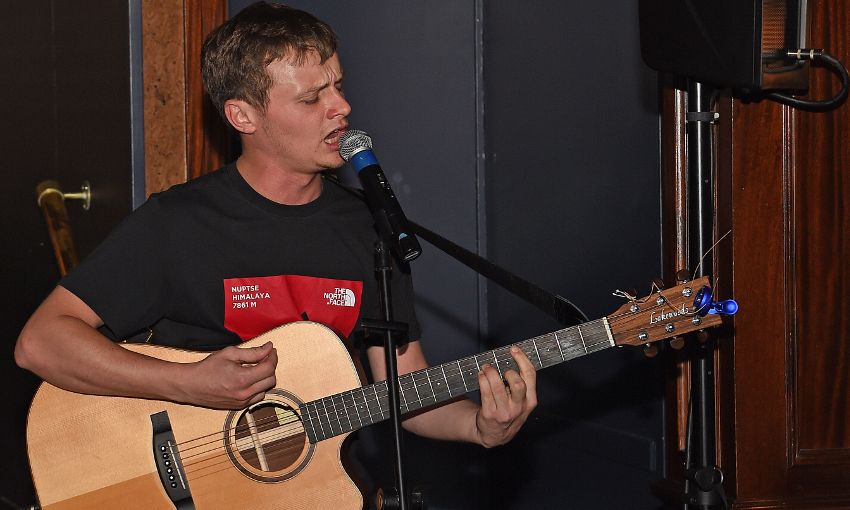 Jürgen Klopp joined in a very special rendition of 'Allez, Allez, Allez' with Jamie Webster at the team hotel in Michigan on Friday night.

On the eve of the Reds’ game against Manchester United, the last act of their USA pre-season tour, the boss gatecrashed a Supporters’ Club event.

Klopp arrived partway through the set of Webster, who has very much made the song that soundtracked the team’s run to the Champions League final his own.

And there was only one tune to mark the moment. Watch how the scenes unfolded below…