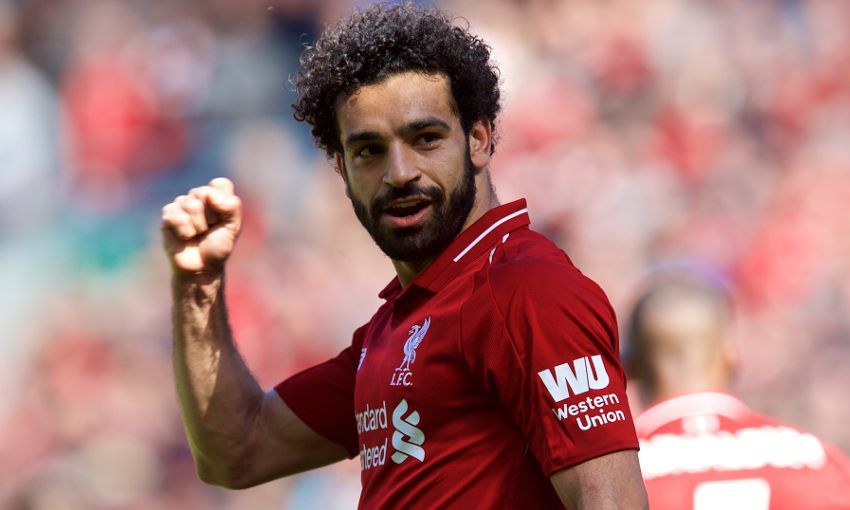 Jürgen Klopp has confirmed Mohamed Salah and Sadio Mane are set to play a part in today’s International Champions Cup tie with Manchester City, while explaining why Naby Keita misses out.

Salah and Mane have been named on the substitutes’ bench at the MetLife Stadium, but will be given some minutes in the second half.

Klopp told Liverpoolfc.com: “It’s good to have them back. We will see how long they play. We will decide at half-time if they will come on immediately.

“Mo for sure will not [come on at half-time], but maybe Sadio will. We will make a few changes and hopefully we can play good football again.”

Meanwhile, Liverpool are without the services of Keita as a precaution due to a sore neck following their delayed journey to New Jersey from Charlotte on Tuesday.

Klopp explained: “He has a stiff neck. It was a comfortable plane when we flew, as you can imagine, but it wasn’t comfortable enough [for him] as he has a stiff neck and also slept a little bit like this [awkwardly]. Now he cannot move it properly. It’s not too cool, but it’s pretty much all.”