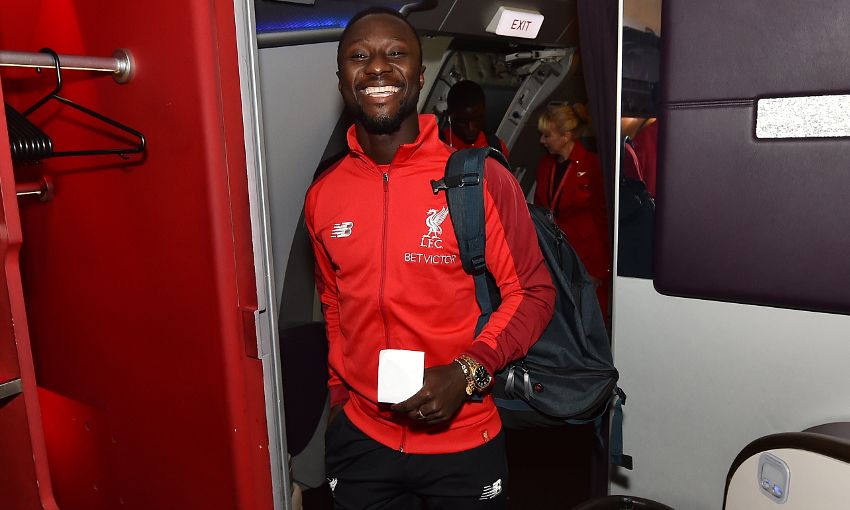 Liverpool's journey to the United States began in the early hours of Saturday morning as the players and staff flew off from Manchester Airport.

The Reds will cross the Atlantic overnight and land in Charlotte, North Carolina at around 7am local time (12pm BST) to kick off an eight-day stay in America.

Jürgen Klopp and his 29-man squad will compete in the International Champions Cup, with fixtures against Borussia Dortmund, Manchester City and Manchester United.

Our photographers were on board as they took their seats on the plane and provided a gallery from inside the aircraft. Take a look below…