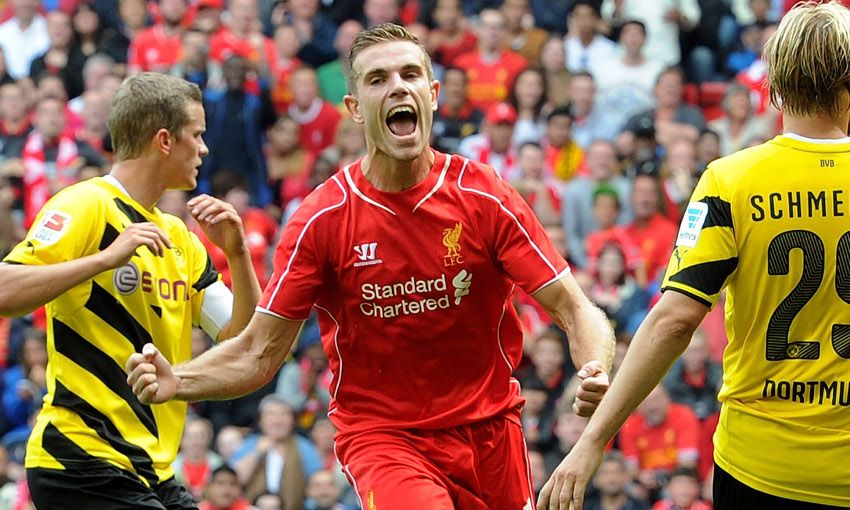 Robertson: Why USA trip will be big for Liverpool

Liverpool face some familiar opponents during their pre-season tour of the United States, but how have they fared against them in previous preparation games?

James Martin takes a look at the sides the Reds will take on during their participation in this summer's International Champions Cup.

Liverpool’s last warm-up match against Dortmund came in August 2014, when Jürgen Klopp was still at the helm of the German club. And he was made to wait for his first victory at Anfield - Liverpool ran out 4-0 winners against his Bundesliga runners-up.

Dejan Lovren was among the goals on his debut, with Daniel Sturridge, Philippe Coutinho and Jordan Henderson also on the scoresheet. The sides have since met competitively in the Europa League, of course, with Klopp in the opposite dugout: Lovren scored once again during injury time in the second leg, making it 4-3 on the night and securing Liverpool’s progression to the semi-finals in incredible circumstances.

There have been multiple domestic and European meetings with Manchester City in recent campaigns, including a memorable Champions League quarter-final triumph for Liverpool in 2017-18, but the last time the two sides played in pre-season was also back in the summer of 2014.

The game was also part of the ICC and saw the Reds eventually emerge victorious on penalties, despite trailing twice to Stefan Jovetic goals.

Jordan Henderson brought things level initially, before Raheem Sterling - now of City - equalised for a second time. Simon Mignolet was the hero of the subsequent shootout, saving from Yaya Toure and Jesus Navas to secure the win for Liverpool. 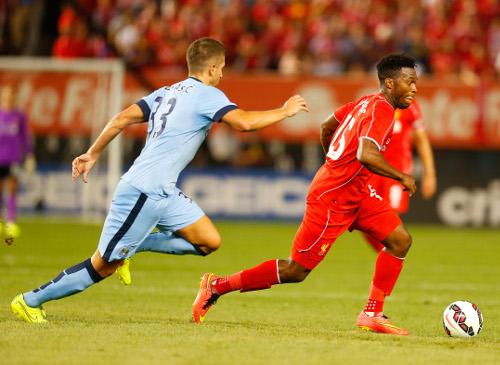 The win over City helped to set up an ICC final against United, who Liverpool will face again this year on the July 28. This last pre-season encounter ended in defeat: Steven Gerrard put the Reds in front from the penalty spot, but goals from Wayne Rooney, Juan Mata and Jesse Lingard meant that United emerged 3-1 winners.