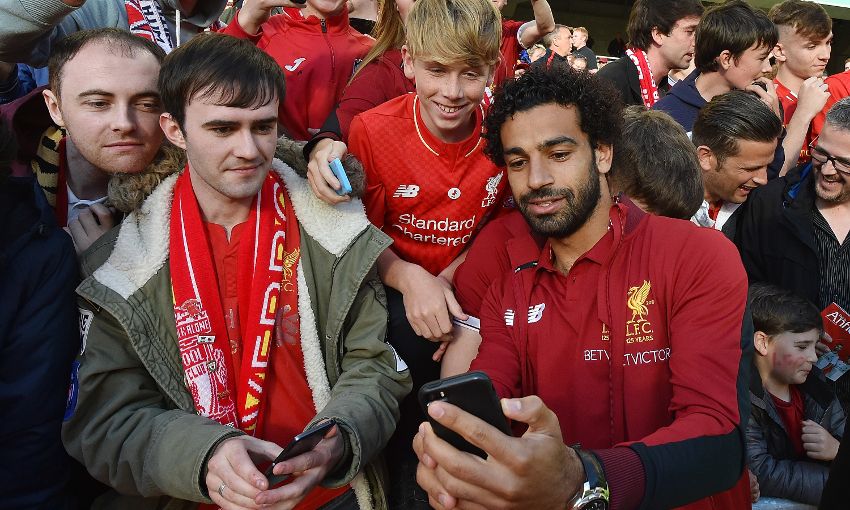 Jürgen Klopp and the Liverpool players offered their thanks to supporters in Dublin by posing for photographs after the friendly win over Athletic Club.

A crowd of more than 50,000 were at Aviva Stadium to see the Reds in action - and they were treated to a 3-1 victory over the Spanish side.

Once the final whistle was blown, Klopp and the squad headed over to the fans to show their gratitude for a memorable atmosphere.

Take a look in the gallery below.