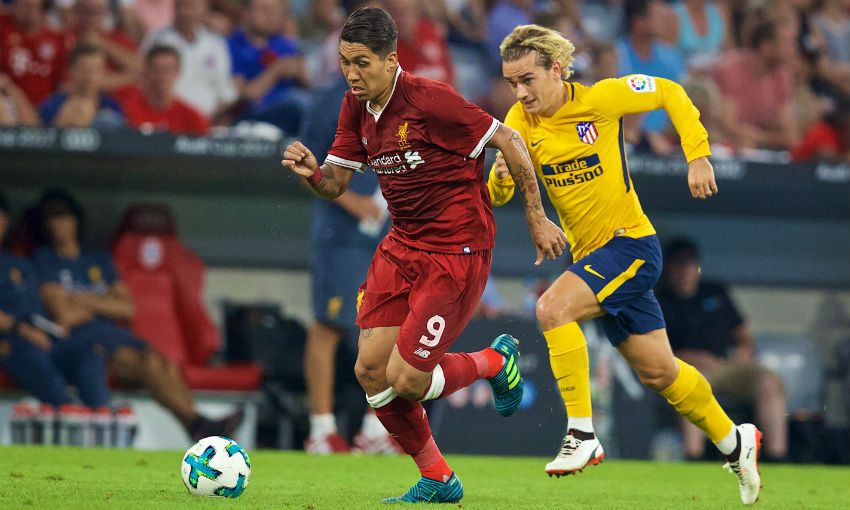 A penalty shootout defeat to Atletico Madrid denied Liverpool a win in the Audi Cup final after a 1-1 draw in Munich.

The Reds fell behind in the 33rd minute when Keidi Bare nodded home the rebound after Danny Ward had made an incredible reaction save to deny Angel Correa.

It looked as if Jürgen Klopp’s side were going to be frustrated by a typically resilient Atletico defence, but Roberto Firmino’s late penalty - won by Divock Origi - ensured the final went to a shootout, which the Spanish team won 5-4.

View a full photo gallery from the Allianz Arena below...