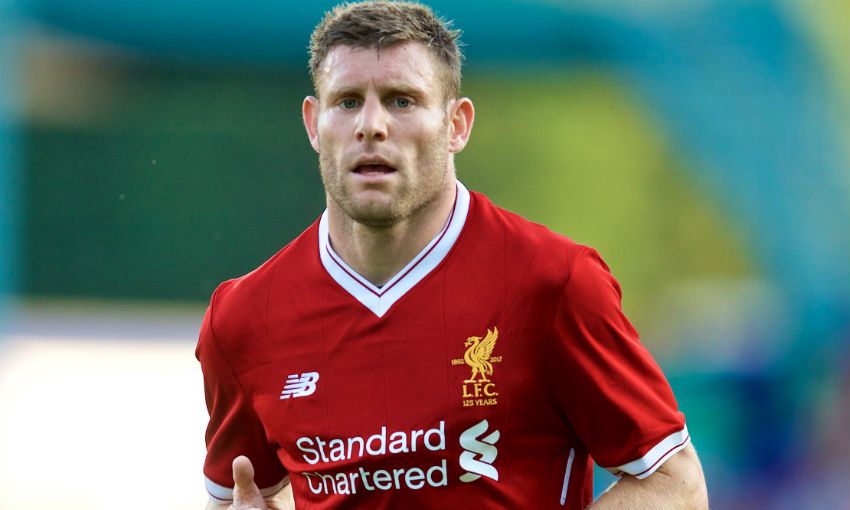 Watch: The best bits of Salah and Mane in Bayern win

James Milner and Joe Gomez are in contention to feature in Wednesday’s Audi Cup final against Atletico Madrid.

Both players missed Liverpool’s 3-0 victory over Bayern Munich on Tuesday, but will travel with the rest of the Reds’ squad for tonight’s meeting with the Spanish club at the Allianz Arena.

Milner has not played since feeling discomfort in his quad during the Premier League Asia Trophy final in Hong Kong on July 22, while Gomez sustained a minor knee issue during Saturday’s 3-0 friendly win over Hertha BSC.

Meanwhile, Daniel Sturridge will miss tonight's match having been substituted as a precaution after scoring in the win over Bayern.