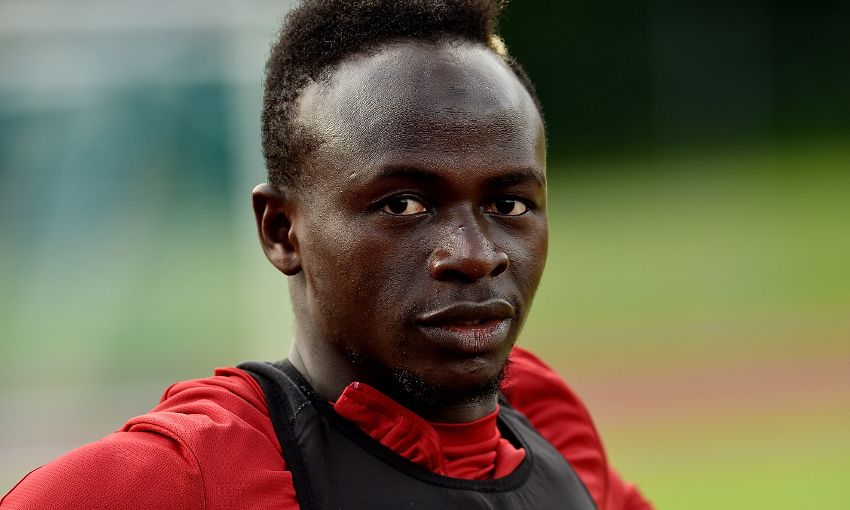 LFC to wear new away kit for first time against Bayern

Sadio Mane admits he is not yet at full fitness but the Liverpool forward is already confident of improving on an excellent debut season with the club.

On Saturday the Senegal international made his first appearance for the Reds since April 1, when a knee injury sustained against Everton at Anfield ended his campaign prematurely.

Mane’s 45-minute outing in the 3-0 friendly victory over Hertha BSC at the weekend was a satisfying step on the road to complete rehabilitation for the No.19.

LFCTV GO: Every touch of Mane's return in Berlin

More time and more games are understandably needed to reach his maximum again, yet the 25-year-old is convinced he can make an even greater contribution in 2017-18.

“I’m a professional and every football player would like to play each week. I want to always help my teammates on the pitch and help my club to get better.

“[I want] to score more goals for my team and to assist as well. Why not win trophies with the team? I’m very confident and looking forward to it.

“There are still some things to work on. That’s why I’m training all the time. It will come. I’m not 100 per cent fit but it’s pre-season so I’m OK with that. It will come.”

Mohamed Salah was added to the attacking ranks this summer and notched his third goal of pre-season with a delightful dink from Philippe Coutinho’s assist in Berlin. 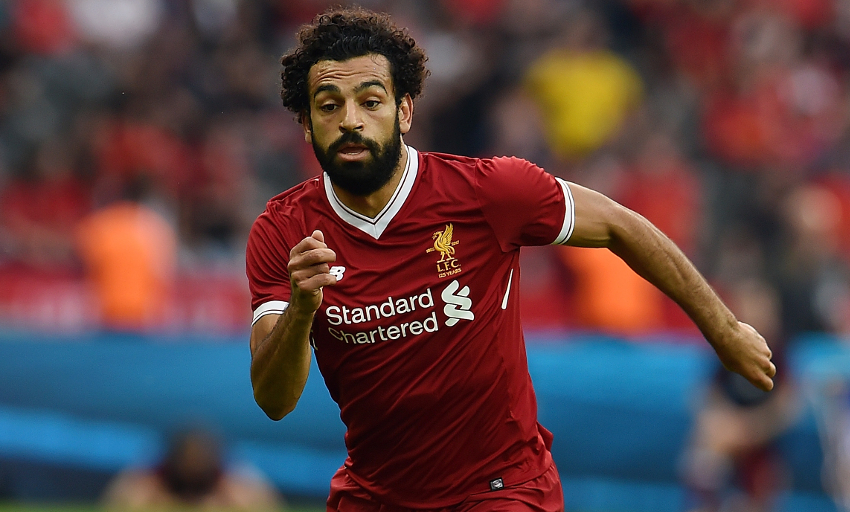 The Egyptian has made an immediate impression on and off the field and, according to speed merchant Mane, boasts unrivalled pace.

“Everybody has seen how he’s quicker than everyone on the pitch,” he said of the recruit from AS Roma. “He’s a nice lad and a great player.”

The arrival of Salah opens up the possibility of Jürgen Klopp altering the set-up of his forward line – and Mane has no doubt of being comfortable wherever he is deployed.

He added: “I am able to play every forward position. I don’t have a problem with that. I have played left wing, right wing and striker – it’s no problem for me.”