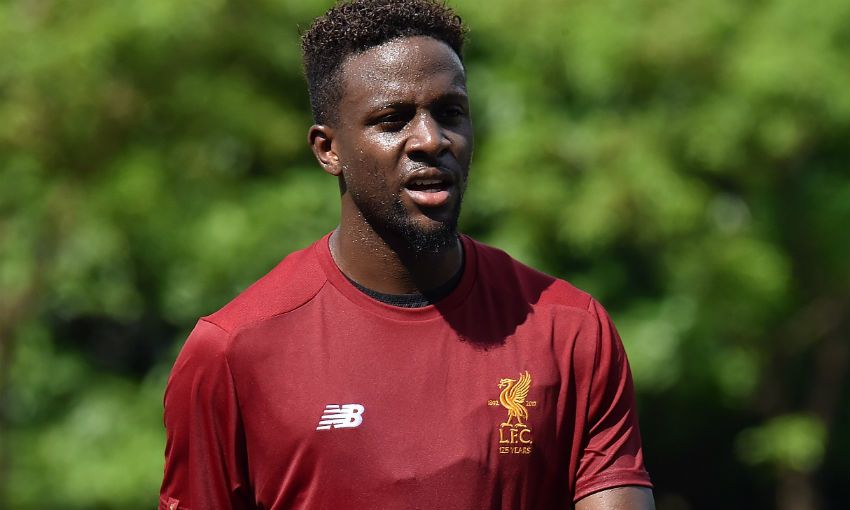 The striker was withdrawn from the Reds’ starting line-up for Saturday’s friendly win over Hertha BSC in Berlin after feeling tightness in his hamstring during the warm-up.

Tests have since confirmed that Origi sustained a minor injury that will keep him out of Tuesday’s game against Bayern Munich and Wednesday’s meeting with either Atletico Madrid or Napoli.

Klopp told Liverpoolfc.com: “Divock won’t be available for the two Audi Cup games. He has picked up a very slight muscle injury.

“We are being cautious with this but it makes sense. He will be monitored over the next few days but we are not overly concerned.”