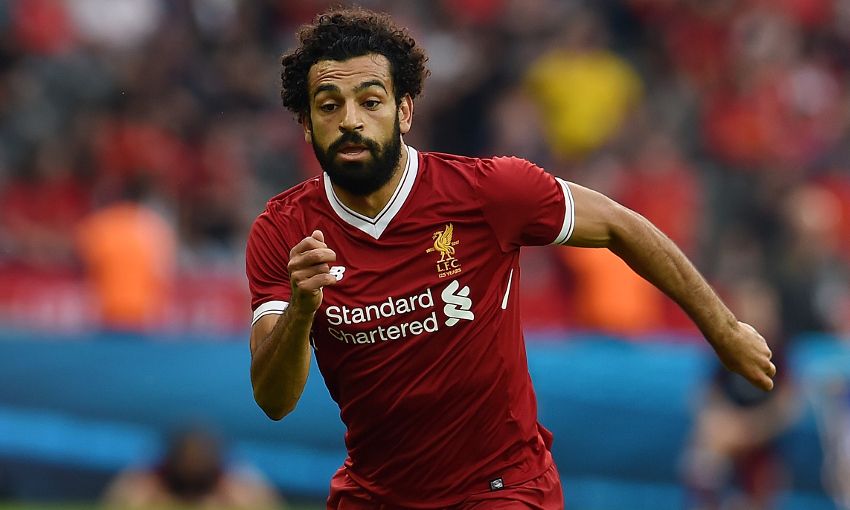 Mohamed Salah's third goal in pre-season was more evidence of how quickly the Egypt international has settled in at Liverpool, according to Georginio Wijnaldum.

The No.11 put the seal on a 3-0 result for the Reds against Hertha BSC on Saturday night with a sumptuous lob over the onrushing goalkeeper from Philippe Coutinho’s precision pass in behind.

It followed efforts against Leicester City in Hong Kong and at Wigan Athletic since Salah joined up with his new club, with the forward clearly benefiting from a seamless transition into the squad.

“He’s really flying. I didn’t see his goal because I was in the changing room but I heard it was a good goal,” Wijnaldum told Liverpoolfc.com.

“He has settled in really well. He’s not only a great player but also a great person, and that makes it easier for him but also for us to accept him. Since the moment he came here, he felt free to be himself. It’s a good thing for us.”

LFCTV GO: The win in Berlin in 90 seconds

Liverpool were highly impressive in their fifth friendly of the summer and laid the foundations for victory through first-half goals from Dominic Solanke and Wijnaldum.

More clinical finishing in the second period might have increased the advantage further as Jürgen Klopp’s side showed promising signs a fortnight before the Premier League kick-off.

But Wijnaldum cautioned against considering the win straightforward and pointed out that the players earned their reward for the intense work that preceded the game in training.

“I don’t want to say it was comfortable because it was really hard,” continued the midfielder.

“We trained a lot and to play a game like this after you trained really hard makes it really hard. Maybe the score said it was comfortable but it was quite hard.

“But, as it is right now, we train hard and in the games so far it is going well.” 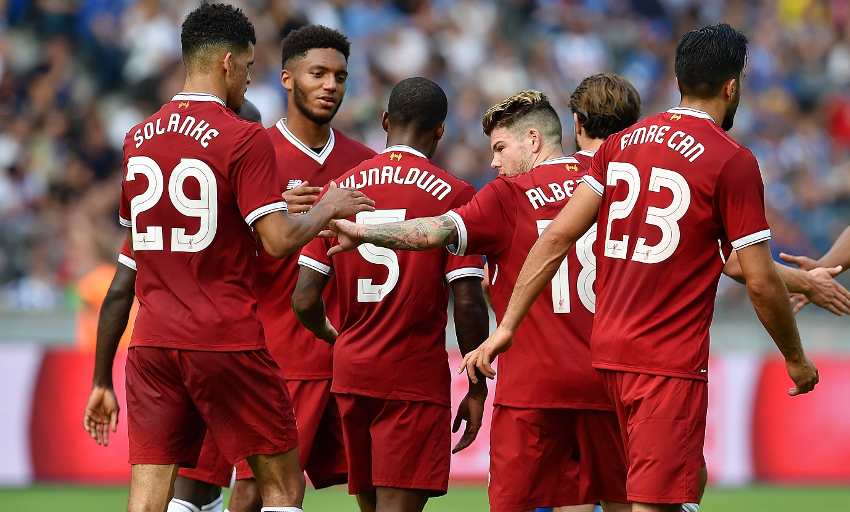 The match at the Olympiastadion in Germany also saw Sadio Mane make his first appearance since April 1.

And Wijnaldum explained why the raw pace possessed by the forward, Salah and others can be so influential in Klopp’s system.

“It’s always good to play with good players,” he said.

“And when they are quick – as you see with Sadio and Mo – that makes it easier for us because the opponent has to be aware of two quick players and that creates space somewhere else in the team. So everyone can profit from the quality of those players.”