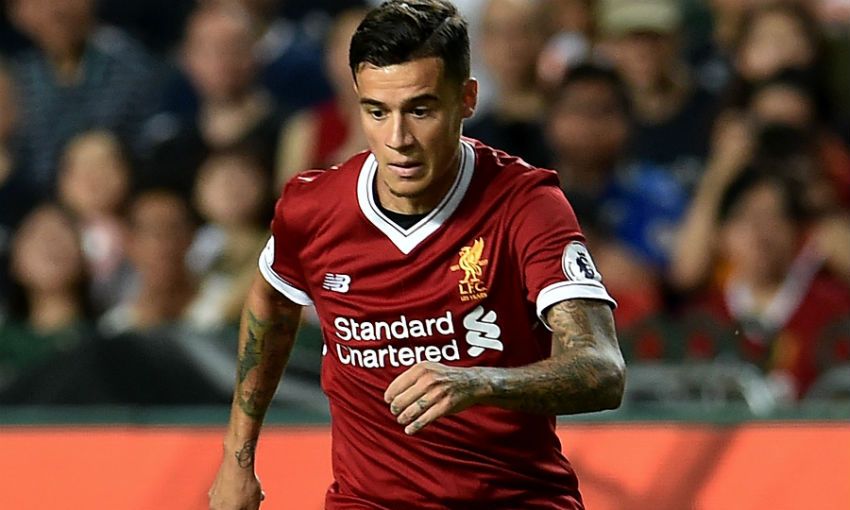 Philippe Coutinho captains Liverpool in this afternoon's friendly with Hertha Berlin as Sadio Mane and Emre Can start.

The Brazilian takes the armband in Germany’s capital city for a game that can be watched live on LFCTV and LFCTV GO.

Elsewhere, Mane is handed a first start since April after injury, while Can is given a first appearance of the summer. Andy Robertson is named among the substitutes.

Reds to head to Berlin for anniversary game this summer