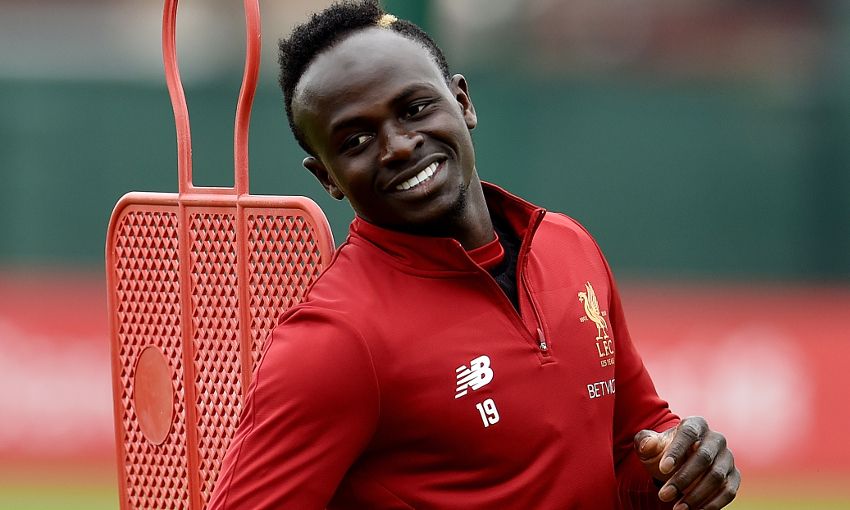 Jürgen Klopp has confirmed Sadio Mane will be included in Liverpool's squad for Saturday's pre-season friendly with Hertha BSC.

The Senegal forward is set to make his first appearance for the Reds since April after recovering from knee surgery and returning to full training.

Mane was joined by another returning player in Danny Ings in travelling to Germany for a summer training camp this week, but the latter will be afforded more time to reach peak fitness before being considered for a comeback.

“Danny looks good – fantastically actually – but playing is a little bit different. We thought about giving him the opportunity to play with the U23s because we have the opportunity, especially with the strikers, but it makes not too much sense.

“We wanted him here so he really could train with us, but he will not be in the squad tomorrow.”

Saturday's friendly clash with Hertha BSC will be shown live on LFCTV and LFCTV GO.

LFCTV GO: Our exclusive chat with the boss in Germany