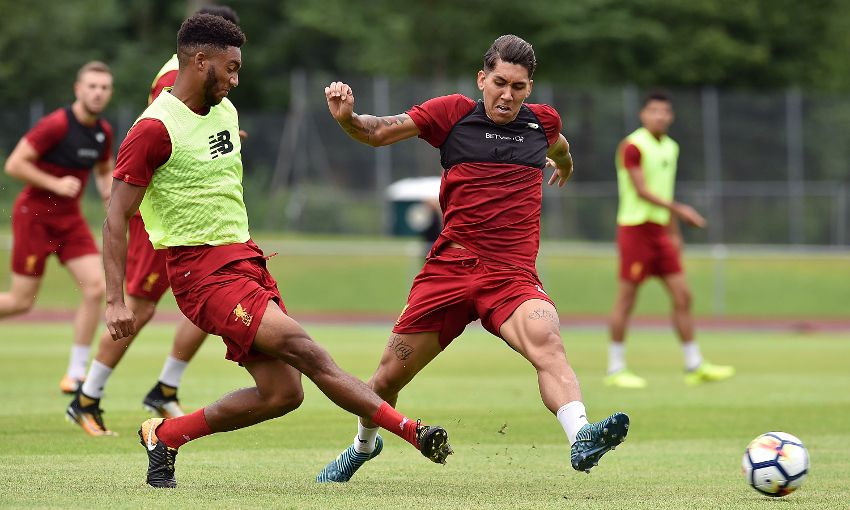 Liverpool's squad took part in an 11-a-side game with a twist in training on Thursday morning – but what was the methodology behind it? Allow Pepijn Lijnders to explain…

As you’ll see in our video below, the end-of-session contest wasn’t a routine one as first assistant coach Zeljko Buvac would start and stop play intermittently and throw additional balls into play.

There was also the unusual sight of one of the teams being ordered to ‘stop’ by the coach or Jürgen Klopp, while their opponents would race through on goal and try to score within 10 seconds.

So, what were the principles behind the session? Lijnders gave Liverpoolfc.com the answer.

“You can reach a lot with dedicated specific training. It’s about creating a situation where all players work on a specific concentration and this creates the essential intensity during pre-season.

“We will need to be prepared to try and play the best counter-pressing game in the league.

“There will be opportunities in this league, so it’s about trying to prepare the team for these moments. We try to reshape our way of play constantly, the structure and the ideas, but we will never lose our DNA, we always will try to chase the opponent in a way they have never been chased before and this is what we try to develop step by step and this is what you saw today.

“Our players need to know exactly about our identity but need to be able to adapt towards what the specific game - or even specific phase of a game - needs. It’s like a chameleon, it can change colour but knows it’s still a chameleon!

“We always train the game moments in a connected way, so for example the 11 v 11 today. Team A would work on their positional play, moving the ball in spaces and situations we want and trying to speed up the tempo and increase the creativity of the positional play. 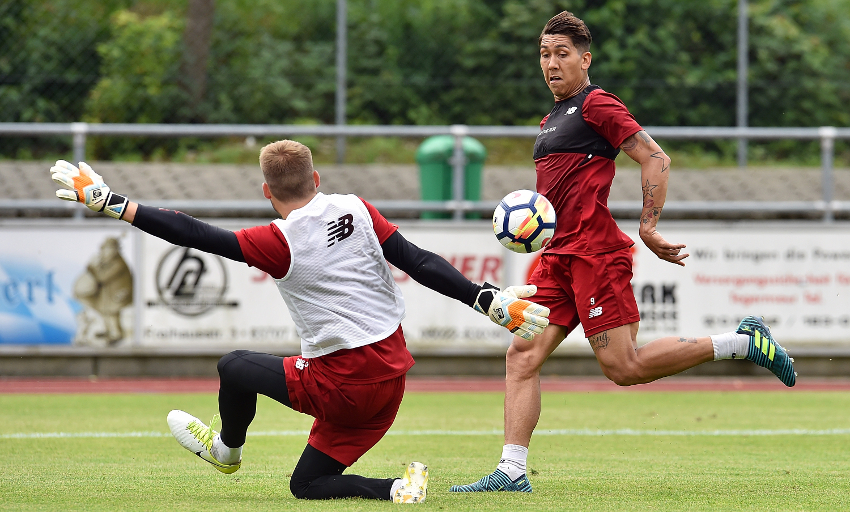 “Team B was working on their defensive dynamics and behaviours, because they are with only seven players defending, you overload the level of interaction between them, you overload the necessity to take away space and time in a co-ordinated way. In the first place we try always to be clear why we train particular situations - clearness is the starting point for efficient specific training.

“Training is always about systematic repetition; repeat, repeat and repeat again until our principles become habits and players make all decisions based on these references. The moment we reach these phases in training a quality game arises and takes the individual development by the hand.

“When talent and creativity accepts it’s a team sport, where everyone is responsible for everything and where the whole is greater than the sum of its parts, then teams become really hard to play against. This is what we try to achieve in each single training session.

“Team A had to create as many counter-pressing moments as possible by being connected in possession and have an immediate impulse to get ‘our’ ball back in possession - ‘we want the ball!’

“The second part is that Zeljko would stop both organisations and throw a second ball in for Team B, who needed to break away towards the goal with the seven players plus three forwards inside 10 seconds. If they weren’t able then they had to sprint back into their own half. This is to stimulate the mind to finish our attacks, and making them aware that the better you attack the less you have to run defensively, at the same time the team should stay connected by advancing together up into the opponent’s half.

“We are lucky Jürgen is with us. To innovate you need guts, to adapt you need an open mind. It’s all about preparing the team step by step towards playing more and better football. There is a saying, you’re a product of your own environment, and this is so true. But some people have the gift to create an environment just by themselves, giving colour to a whole organisation.”