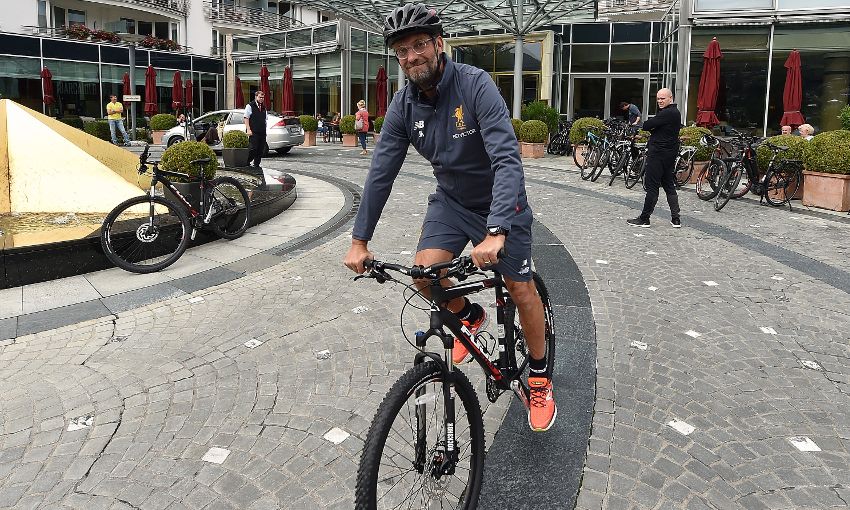 Liverpool ditched the team bus in favour of bicycles to travel to training on Thursday morning as they began day two of their German pre-season camp.

The Reds squad made the journey from their hotel in Rottach-Egern to the local sports complex ahead of a day that will consist of two work outs, with the second to follow later this afternoon

Our photographer was on hand in Bavaria to capture the lads setting off and arriving this morning.