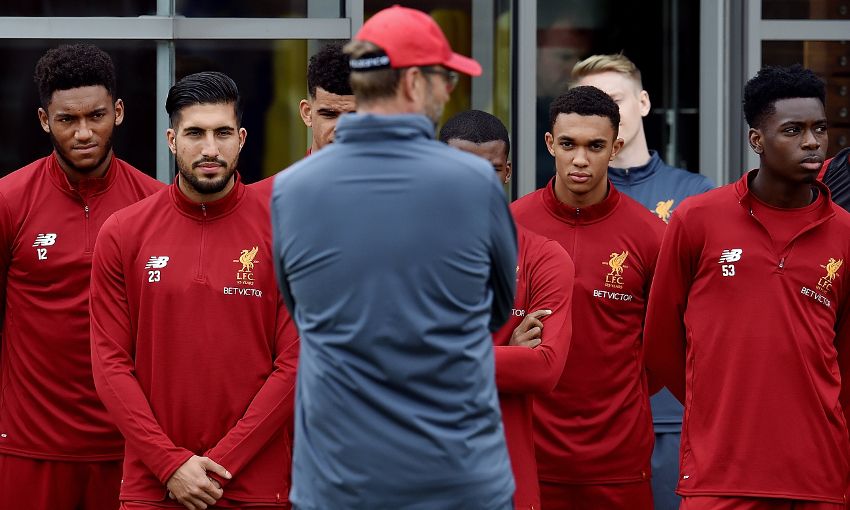 A 30-man Liverpool squad sets off to Germany today to continue pre-season preparations with a training camp and three friendlies.

The Reds face Hertha BSC in Berlin on Saturday before participating in the Audi Cup - alongside hosts Bayern Munich, Atletico Madrid and Napoli - next week.

Jürgen Klopp is able to include Danny Ings and Sadio Mane in the group after their comebacks from injury, while new signing Andy Robertson and the returning Emre Can travel too.

Nathaniel Clyne and James Milner are named in the squad after minor fitness issues in Hong Kong, while youngster Ovie Ejaria is involved again.

Free video: On board as Hendo cycles to training