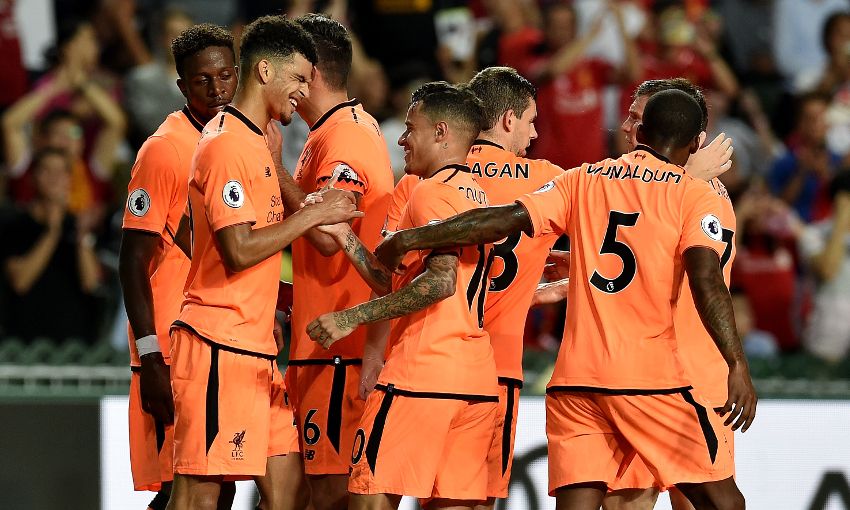 Dominic Solanke and Divock Origi scored as Liverpool booked a place in the Premier League Asia Trophy final with a 2-0 win over Crystal Palace in Hong Kong.

The second-half substitutes found the target with a sweetly-struck low drive on the turn and a close-range finish late on respectively to secure the result.

Jürgen Klopp’s side were in the supremacy for the majority of the contest at Hong Kong Stadium and fully merited progression to a meeting with Leicester City on Saturday.

LFCTV GO: Highlights of the win in Hong Kong

Liverpool took authority from the off, using possession neatly as the Eagles adopted a deep backline and invited pressure.

And the first real chance was created in the 13th minute courtesy of a well-worked passing exchange between Ben Woodburn and Trent Alexander-Arnold on the right edge of the box.

The Reds No.15 tried to lay on a goal three minutes later, drawing cheers from the crowd for an impudent flick back into Adam Lallana’s path from Jordan Henderson’s diagonal pass, but his teammate shot off target.

And the sold-out crowd – almost exclusively Liverpool fans – showed their class when the clock reached 21 minutes – paying tribute to Lucas Leiva with huge applause after the Brazilian left the club on Tuesday. 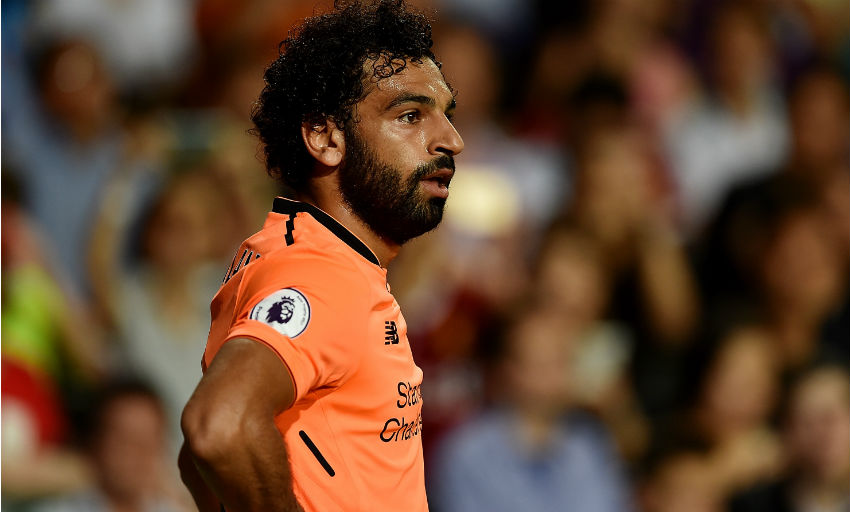 Mohamed Salah’s ability to burst past defenders was a regular feature of the half and the summer signing sent an effort swerving wide after cutting in to shooting territory.

For all of their dominance, though, Liverpool were indebted to Simon Mignolet’s reactions on 27 minutes as Andros Townsend slipped in Keshi Anderson, free inside the box, and his hit on the turn found the goalkeeper an obstacle.

Salah might have had a tap-in having knocked the ball around Dann with space to attack in behind but the centre-back committed a blatant foul to stop the Egypt international.

Sturridge then drew a diving save with a low prod from the left of the area towards the far corner and the half-time whistle was blown with the score still goalless.

There were a host of changes made in three stages by Klopp in the early minutes of the second half, with Mignolet the only player to continue on.

Among those introduced was Philippe Coutinho and it wasn’t long before the No.10 had combined at pace with James Milner to open up a trademark step infield and shot – only, his drive flew too high on this occasion.

Solanke, on the other hand, was clinical in the 61st minute.

Coutinho prompted the move with a pass into Origi outside the box and though the Belgian’s clip to his fellow forward presented a shooting chance, there was plenty still to do.

Yet Solanke made the conclusion look simple, his subtle turn and touch preceding a thumped finish on the angle across the face of goal – his first strike for the club.

Marko Grujic was inches away from doubling Liverpool’s lead with a typically fierce blast from around 25 yards, but Origi soon did from close range on 79 minutes to ensure his team’s place in Saturday’s final.