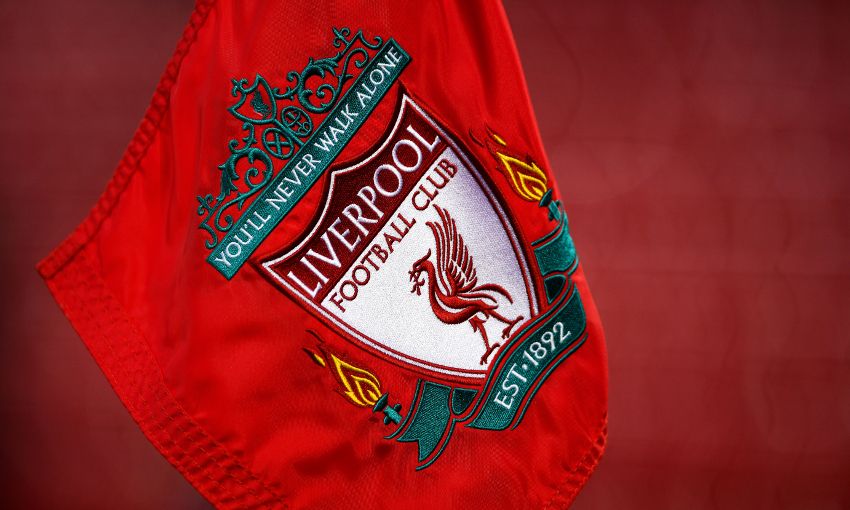 Liverpool will begin their pre-season programme this summer with friendlies against Tranmere Rovers and Wigan Athletic.

The Reds make the short journey to Prenton Park – where they faced Tranmere a year ago – for a 7.45pm BST kick-off on Wednesday July 12.

Tickets for each of these matches will go on sale soon – please keep checking www.liverpoolfc.com/tickets/tickets-availability for further information.

The meetings with Tranmere and Wigan mark the beginning of a summer campaign which includes visits to Hong Kong, Germany and the Republic of Ireland for a number of tournaments and fixtures.

Liverpool will participate in the Premier League Asia Trophy from July 19 to 22; face Hertha BSC in a special 125th anniversary game on July 29; compete in the Audi Cup on August 1 and 2; and round off their pre-season schedule in Dublin against Athletic Club on August 5.

'It's not that cold!' - Watch the Reds end training with dip in lake