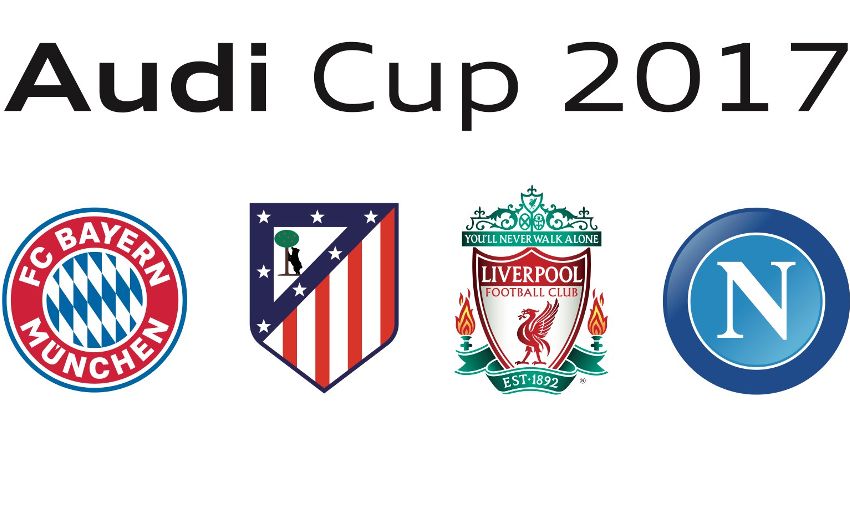 Mignolet: Summer games will give us a good base

SSC Napoli have been confirmed as the fourth team that will compete in the Audi Cup this summer, joining Liverpool, Bayern Munich and Atletico Madrid.

The tournament, which will be held at Allianz Arena on August 1 and 2, will see the Reds tackle hosts Bayern in their opening game.

Napoli will take on Atletico in the day’s earlier clash, with the winners of those matches meeting in the following evening’s final, while the losers will go head-to-head in the third/fourth-place play-off.

Advance sales for the pre-season showdown between four European heavyweights have already begun, and tickets are highly coveted. In 2015, Allianz Arena was sold out for the tournament, with 140,000 spectators attending across both days.

Tickets are available at www.audicup.com, with day tickets starting at 20 Euros.

The Audi Cup premiered in summer 2009 on the occasion of the 100th anniversary of the Audi brand. Since then, the tournament has been held every two years. Bayern Munich have won it three times, while Barcelona were victorious in 2011.