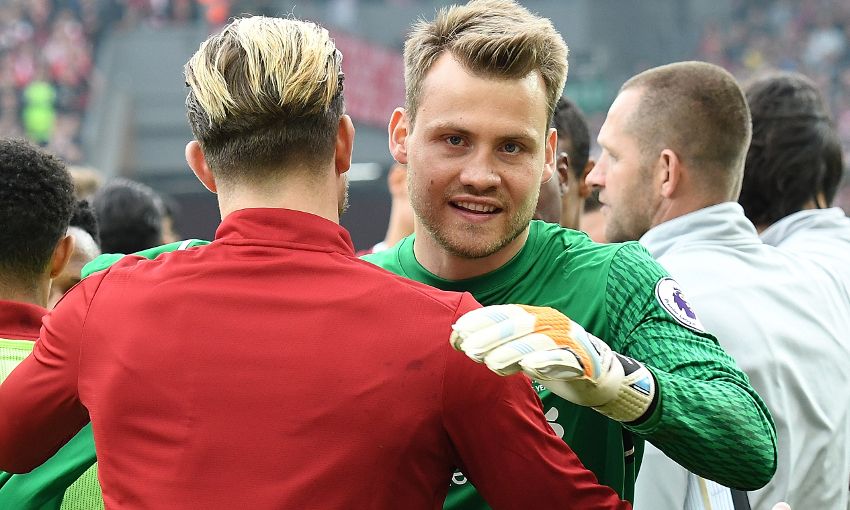 Tickets on general sale for LFC friendly with Hertha

Liverpool's participation in the Premier League Asia Trophy this summer will be hugely helpful to their preparations for the new campaign, believes Simon Mignolet.

And Mignolet is sure the level of opposition – in addition to the demands of a different temperature and time-zone – will prove to have been beneficial when the competitive action gets under way in August.

“You have to adapt to the time difference, and the heat will also help to prepare us for the season,” the Belgium international told Premier League Productions.

“We’ll be playing against Premier League teams and there is no better way to prepare for the Premier League than to play against teams that are featuring in it. That will give us a good base to start next year in a good way.”

This pre-season will be the goalkeeper’s fifth with Liverpool and involve a third trip to Asia, meaning Mignolet knows exactly what to expect from the passionate supporters in the region.

“It has always been the same. The way we get treated over there is brilliant, the fanbase is so big,” continued the No.22.

“When we arrived at the airport, there were thousands of fans waiting for us to cheer us on. It’s always very exciting to go to Asia and see how much the club gets supported over there. Then you see how big the club is and what you represent.

“It’s exciting to back there again this year in the Premier League Asia Trophy – it’s a good way to prepare the season.”