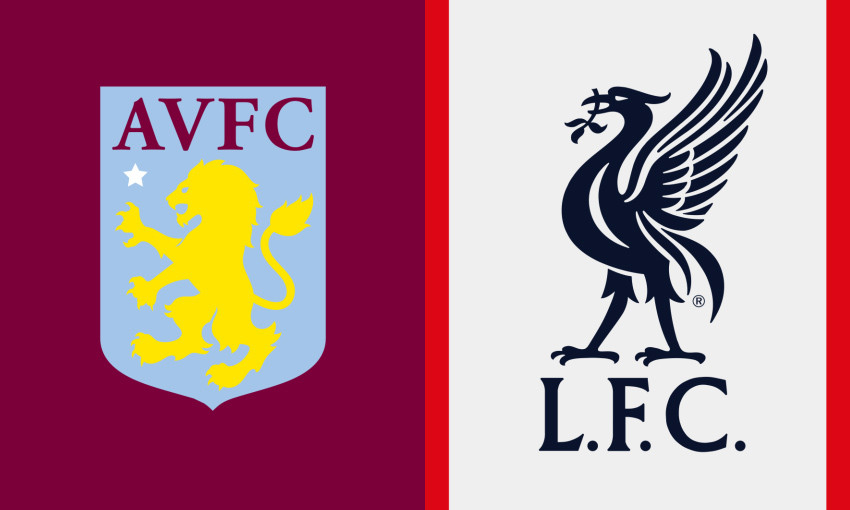 Liverpool Football Club can confirm the Carabao Cup quarter-final tie at Aston Villa on Tuesday December 17 will not be a game that accrues a ticket credit.

A number of possible solutions were discussed with various supporter representatives in a fan forum earlier this week, and following that the club took the decision to avoid impacting supporters’ credits given the exceptional circumstances of playing two games in two continents over two days.

The club recognises that many supporters will have made arrangements to travel to Qatar for the FIFA Club World Cup and will therefore be unable to attend the Carabao Cup quarter-final at Villa Park.

Tickets for this game will be sold in line with the usual selling criteria but purchase and attendance will not accrue a credit. This will avoid a scenario in which qualifying supporters travelling to Qatar could lose a credit for potential future Carabao Cup fixtures.

LFC will be utilising two playing squads simultaneously for these games, with one squad participating in the FIFA Club World Cup in Qatar and another in the Carabao Cup.

With an allocation of 4,500 for the Villa tie, the club also hopes to be able to open up the opportunity for other supporters to attend an away game.

The club has been working with Villa on ticket prices for the match and prices have been confirmed as a maximum of £20 for an adult ticket and £10 for under 18s. LFC would like to thank Villa for their understanding in these unique set of circumstances.

Full ticket details for this fixture are available here.