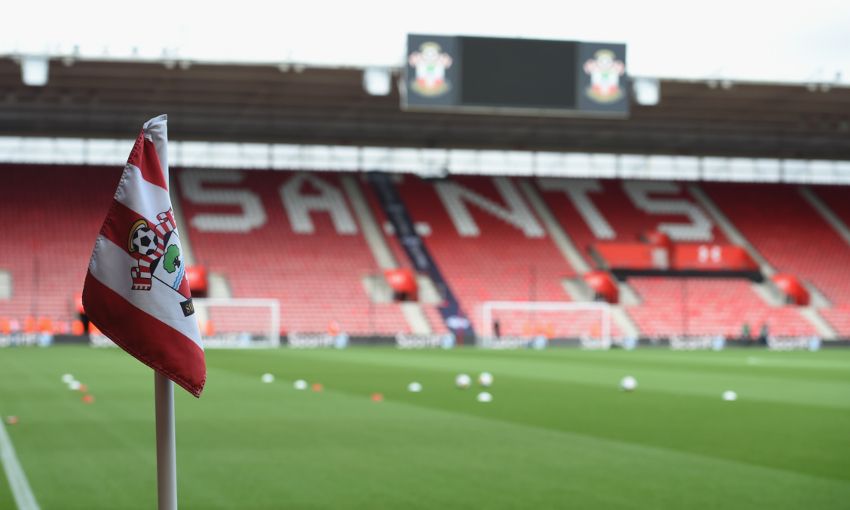 Liverpool FC has issued the following away ticket update for the Premier League fixture at Southampton on Friday April 5, kick-off 8pm BST.

A limited number of tickets remain and will be available online to season ticket holders, Members and fan card holders based on attendance at Premier League away matches during 2017-18.

The below sales will take place online only.

Attendance at four games: from 11am until 1.45pm on Monday April 1.

Only in the event tickets remain…

Attendance at three games: from 2pm on Monday April 1.

Supporters can purchase one ticket per person up to a maximum of four tickets per transaction.

Tickets are subject to availability and are allocated on a first come, first served basis. We cannot guarantee that tickets will be available to all who apply.

As announced here, the club will provide free coaches to supporters travelling to St Mary’s, with fans being asked to pay a £5 fee per seat to help raise vital funds for the Seán Cox appeal.

Supporters that qualify for a match ticket can choose to book a seat on the coach when purchasing their ticket.

Supporters will also have the opportunity to book a seat after a match ticket has been purchased by clicking here.