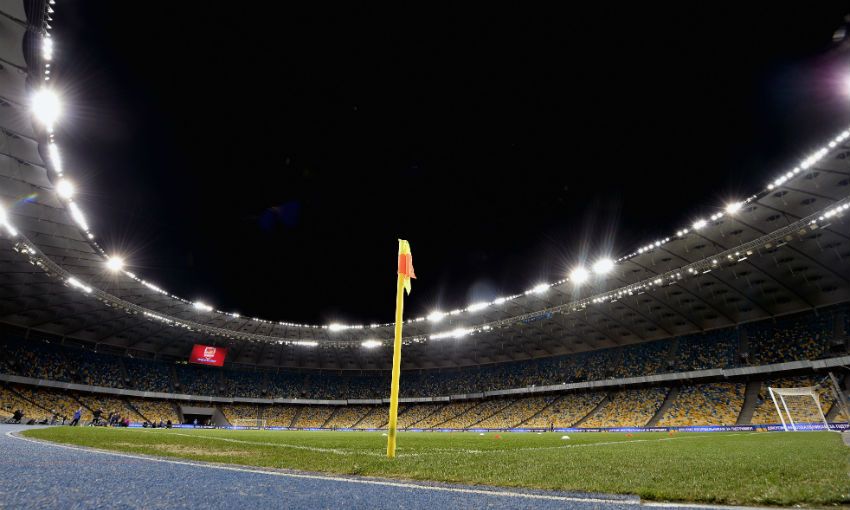 Liverpool FC have released the following ticket selling details for the Champions League final against Real Madrid in Kiev on Saturday May 26.

The ticket allocation is set by UEFA and the governing body has confirmed that Liverpool will receive 16,626 tickets for the game, which will be played at the NSC Olimpiyskiy Stadium in the Ukrainian capital.

Full selling details for the final and dates of sale can be found here.

The breakdown of LFC’s ticket allocation is:

To ensure the safety and security of fans, the club urges supporters who do not have a ticket not to travel to Kiev.

LFC welcomes fans back to Anfield to finish the season