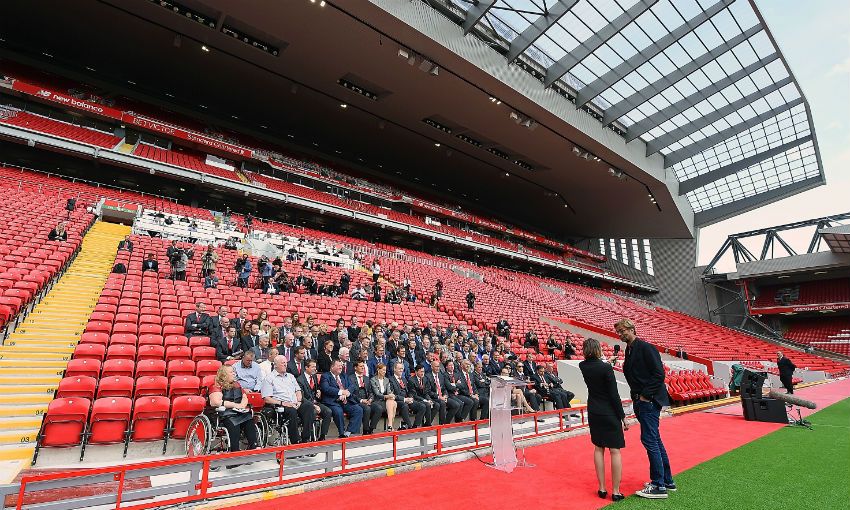 Our photographers were there to capture a special day in the club's history, and you can view a full picture gallery below.