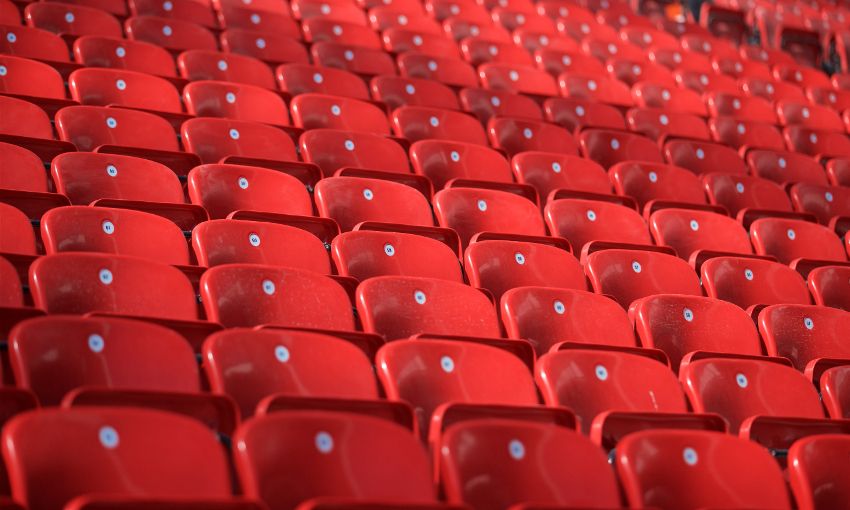 With just two days remaining until Anfield's new Main Stand is officially opened, take a look back at some of the key milestones during almost two years of redevelopment work at the stadium.

Around 8,500 additional fans will be in attendance when the Reds host their first home game of the season on Saturday evening, against champions Leicester City.

The much-anticipated match will mark an historic moment for the club and be a celebration of 20 months’ worth of dedication and commitment from those toiling behind the scenes on the enormous project.

Here is the story of how we reached this point…

December 4, 2014
The club confirms the redevelopment of Anfield.

December 8, 2014
The first day on site for Carillion, the club’s construction partner.

January 5, 2015
Construction work gets underway on the expansion of the Main Stand.

January 6, 2015
The Hillsborough memorial is placed into safe storage and a specially-commissioned temporary memorial is erected at the entrance of the Centenary Stand.

February 24, 2015
The Shankly Gates are placed into safe storage.

March 9, 2015
The first steel is assembled at Anfield as work begins to erect the new structure behind the existing Main Stand.

July 9, 2015
The first sections of the two largest cranes in the UK start to arrive on site at Anfield ahead of lifting the roof truss above the Main Stand.

July 24, 2015
An historic milestone at Anfield as the Main Stand’s 650-tonne steel truss is lifted into place above the stadium.

September 3, 2015
The first section of concrete terracing is installed to the new upper tier.

September 4, 2015
The first bricks are laid on the Main Stand’s new podium level, which will eventually provide access into the stand.

November 2, 2015
The first 70-tonne rear roof rafter is installed beneath the truss.

February 11, 2016
A host of Reds legends join construction workers on site for the Main Stand ‘Topping Out’ ceremony. 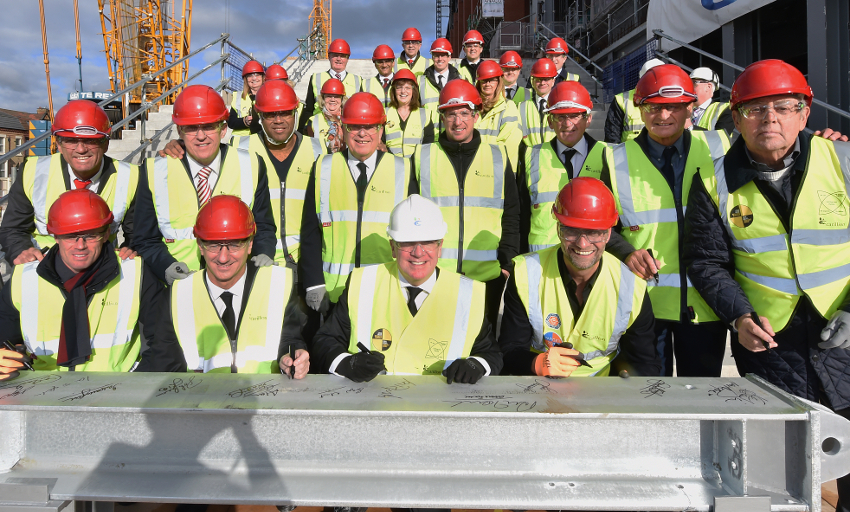 March 3, 2016
The first front cantilever is installed above the Main Stand.

April 21, 2016
The first turnstile is installed to the level 2 podium.

May 12, 2016
Work begins inside Anfield to expand the Main Stand after the last home game of the season.

May 16, 2016
Construction work begins inside the stadium to remove the existing roof.

July 11, 2016
Work gets underway to install the first of two giant crests to the front of the Main Stand.

August 26, 2016
Just under 5,000 fans got their first glimpse inside the expanded Main Stand with the first test event, supported by the club’s U18s.

August 29, 2016
Around 10,000 more fans are given an opportunity to try out the new stand while the U23s and Ladies take part in an open training session at Anfield.

September 5, 2016
The first 96 Avenue sign is installed at Anfield.

September 6, 2016
The club joined the Shankly family and Reds legend Ian Callaghan to mark the relocation of the Shankly Gates at the entrance to the Centenary Stand. The first Paisley Square sign is installed at Anfield.

September 7, 2016
The eternal flame is transferred to Anfield from Liverpool Cathedral and the Hillsborough memorial and garden is unveiled to the families of the 96. 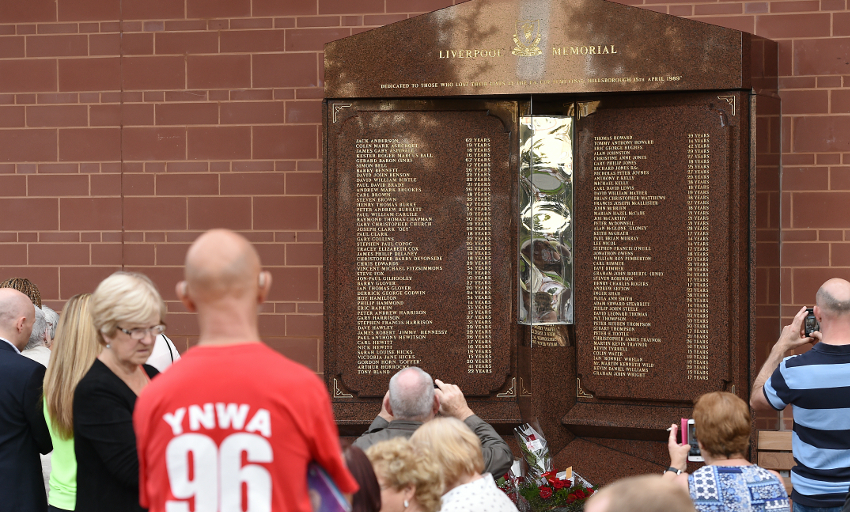