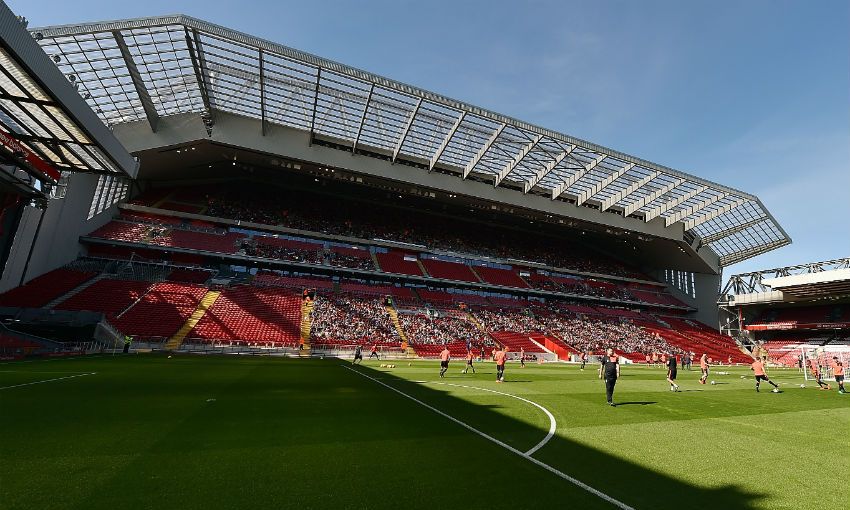 Daniel Sturridge: A bigger Anfield will make a difference

611 days down, three to go. The opening date for Anfield's new Main Stand is very nearly upon us.

Saturday’s visit of Leicester City represents a landmark moment in the history of one of world football’s most iconic stadiums.

Some 20 months after construction work began, Anfield, in its new guise, is ready to host Premier League football. Around 54,000 fans will be present to see the Reds take on Claudio Ranieri’s champions - the ground’s biggest attendance in nearly 40 years.

Not since the final day of the 1976-77 season, when just over 55,500 watched the Reds clinch the First Division title with a 0-0 draw against West Ham United, has Anfield hosted such a crowd.

But these are details you may already know. What about the story behind how the Main Stand was built? What about the work that has gone on behind the scenes to transform Anfield?

We asked Tom Doyle, the club’s stadium project director, to give us an insight into what this monumental development has entailed.

“It’s been hectic - a rollercoaster ride of a project,” he says.

“Once we received our planning permission in summer 2014, it all became very real very quickly. We appointed a contractor and have had to keep moving at pace ever since in order to get the stadium ready for action this season.” 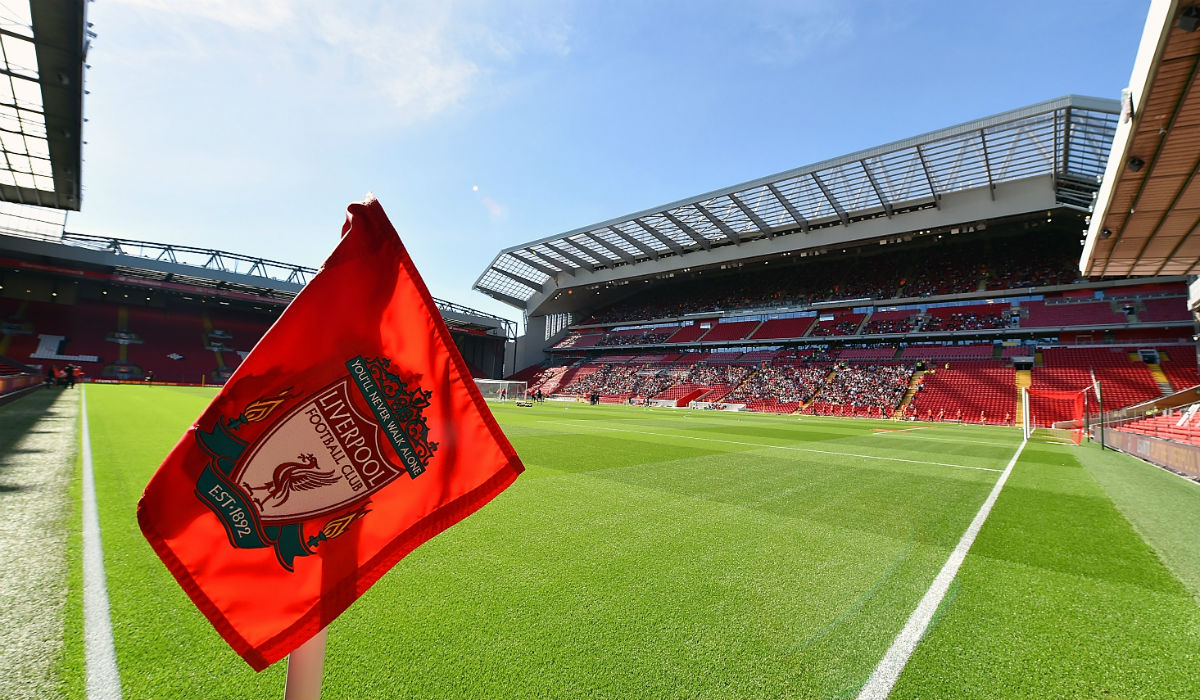 While the stand may be officially opening this weekend - a just reward for the efforts of the 900 people who have worked tirelessly on site for the last two years - Tom is keen to stress that the job is by no means complete just yet.

“The work never stops! Whilst we are opening up the concourses, seats and hospitality areas, we are working on the players’, officials and team staff areas to bring them up to a world-class standard and this will continue during the season,” he adds.

“It will be fantastic to see fans on the first matchday, though, getting to know the new-look Anfield.

“It’s always been a legendary stadium, so adding an extra 8,500 fans into what will be one of the biggest all-seater stands in football just builds upon that hard-won reputation.”

Tom also explained that, from the outset, his team were aware of the need to modernise and expand Anfield without detracting from one of the main factors that makes it such a special place: its history.

“The club has worked hard to make sure that we build upon the tradition of success at Anfield. The new stand’s design is respectful of the history of the club and the ground, whilst delivering first-class facilities for fans, like Wi-Fi, TVs and upgraded food and drinks concessions,” he says.

A nod to this determination to find the correct balance between transformation and tradition is also found in the interior design of the new stand.

Its exterior has been a feature of Liverpool’s skyline since the famous 650-tonne truss was raised in July 2015, and last month around 15,000 fans got their first glimpse inside thanks to two special test events ahead of its official opening.

As well as the breathtaking views looking out onto the hallowed Anfield turf from the seats, these supporters also saw a host of unique design touches in the concourses, such as the recreation of some of the fans’ most iconic banners and flags and the installation of a miniature tribune of wooden seats from the original stand.

“That all comes from a respect for the history of the ground and the city,” Tom says.

“There are lots of little details throughout the building that we hope fans will enjoy discovering over the course of the season.” 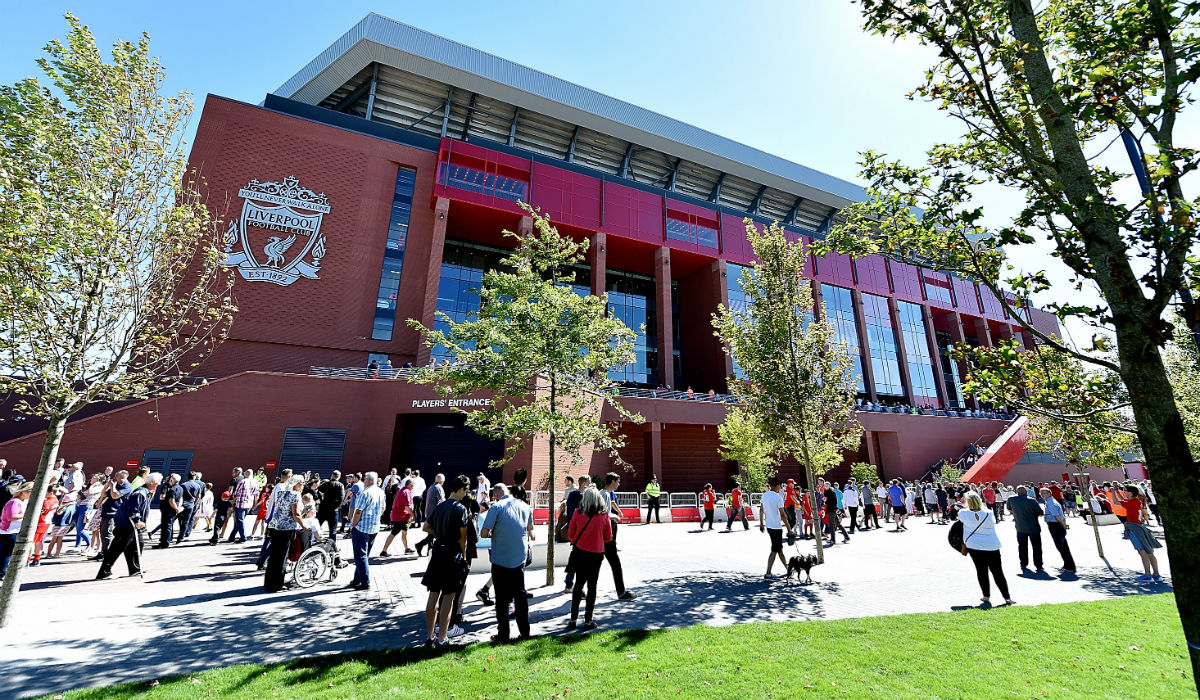 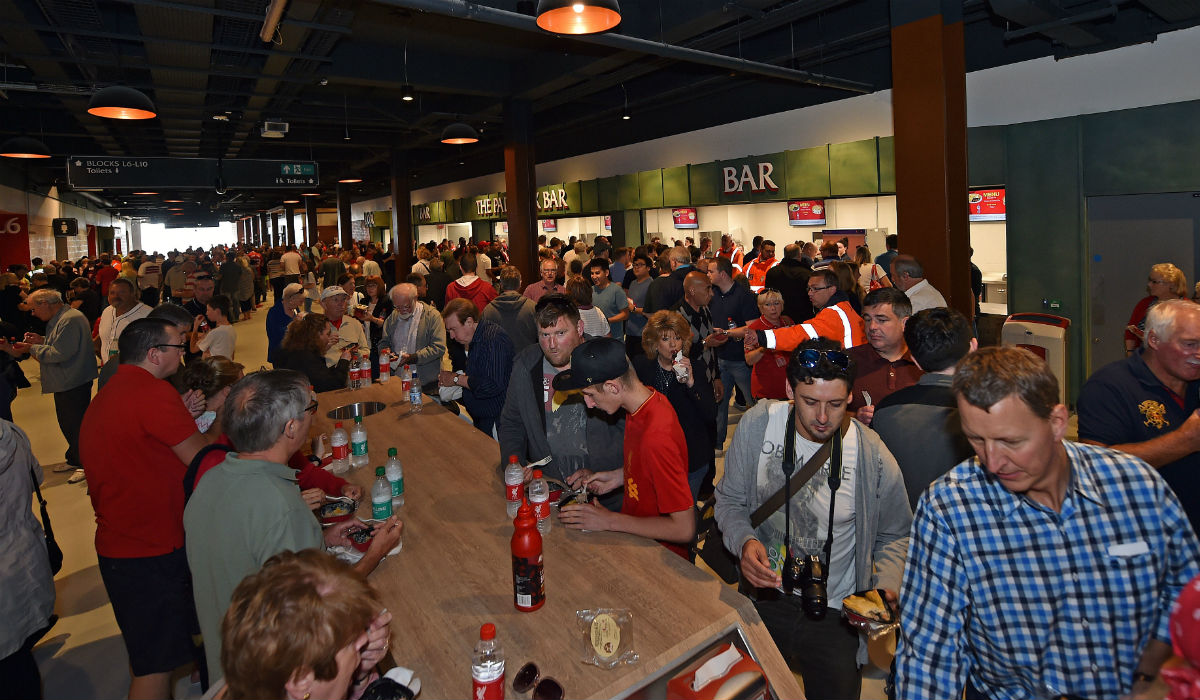 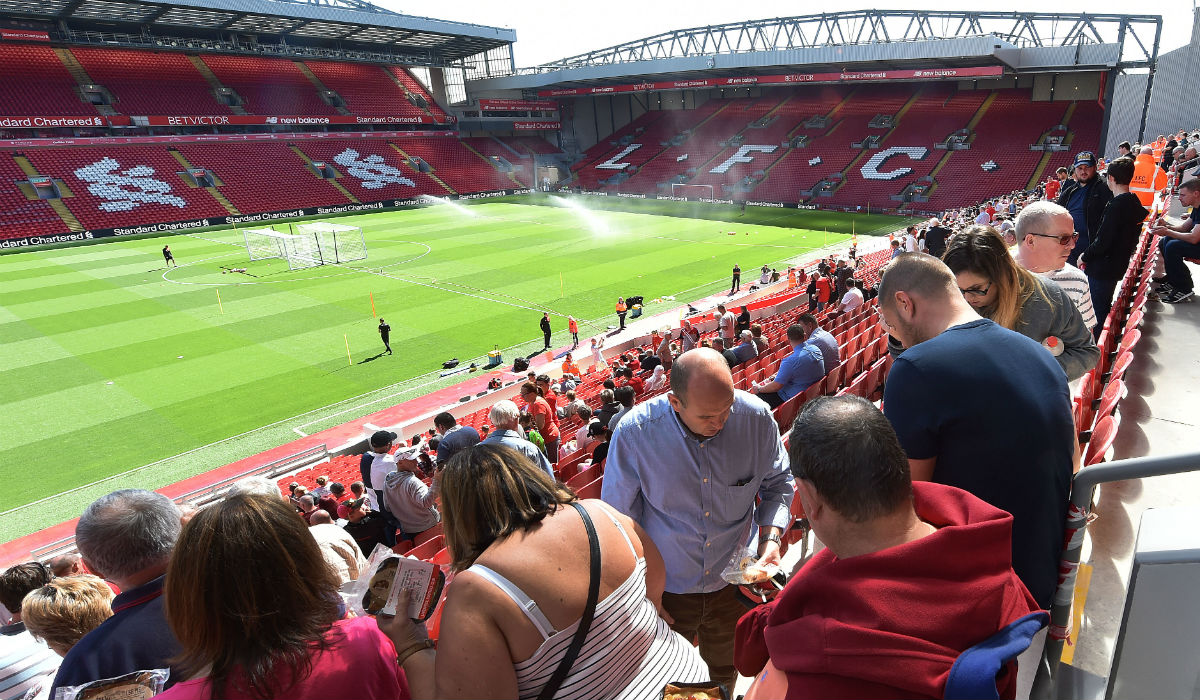 So, what is Tom’s overriding emotion when he takes a step back and considers the effort his team has made since the summer of 2014?

“I’m really proud of the 900 men and women who have spent the last couple of years on site working hard to get us to this point,” he concludes.

“They have done a brilliant job and I know that when the fans, who have watched the stadium take shape over the course of the last 48 home games, get settled into their new home this season, all of the site team’s efforts will have been worthwhile.”

Click here for all of the latest news and features ahead of the official opening of the redeveloped Main Stand.