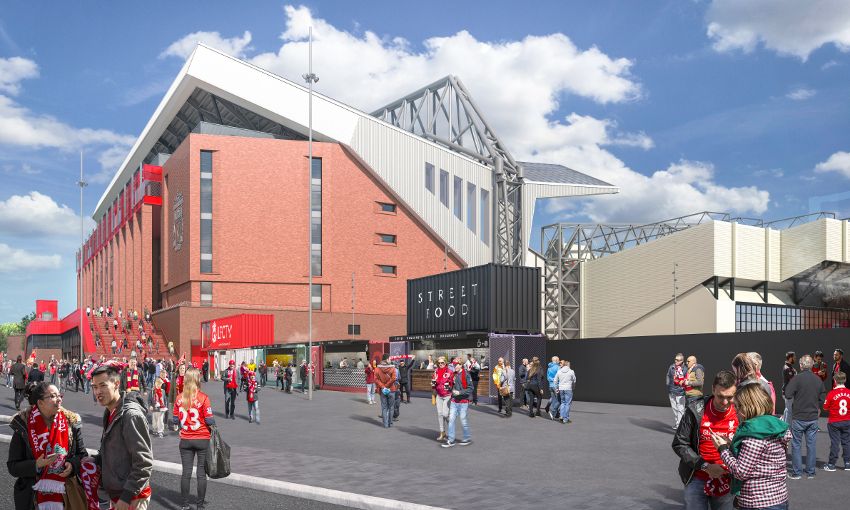 Fan Zone-Anfield Road and Fan Zone-Paisley Square have been specially designed to enable supporters to gather together and enjoy the pre-match build-up before kick-off.

Fans are encouraged to arrive early on Saturday for what promises to be a special occasion when the redeveloped Main Stand officially opens with an additional 8,500 adding their voices to the Anfield atmosphere. 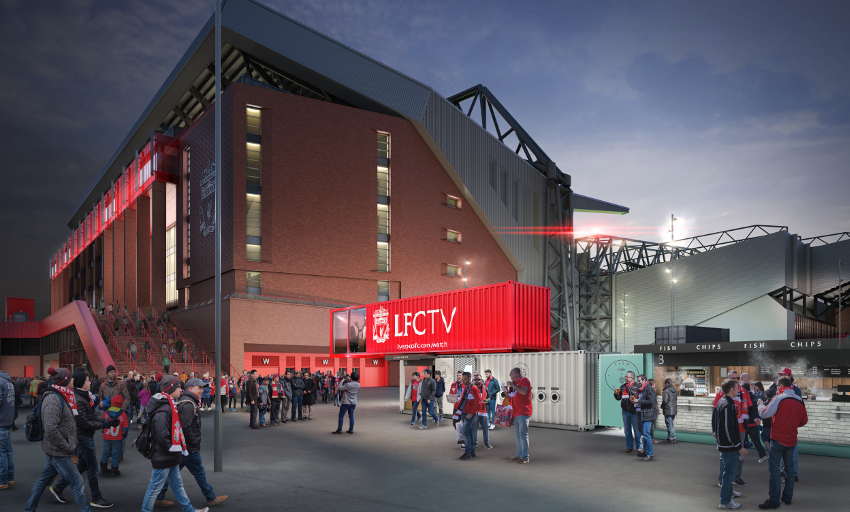 Andrew Parkinson, operations director at Liverpool FC, said: “Anfield’s new fan zones are a great way for fellow supporters to get together before the game, which has always been an important part of the matchday experience.

“Fans will be able to enjoy more entertainment and enhanced facilities as part of their pre-match offer, with a full programme of activities planned for both Anfield Road and Paisley Square this season.”

Fan Zone-Anfield Road is located on Anfield Road, opposite the Shankly Gates. Fan Zone-Paisley Square is located in a newly-created supporter square between the Kop and Main Stand. For more information about visiting Anfield, click here.

Turnstiles will open two hours before kick-off for this game.