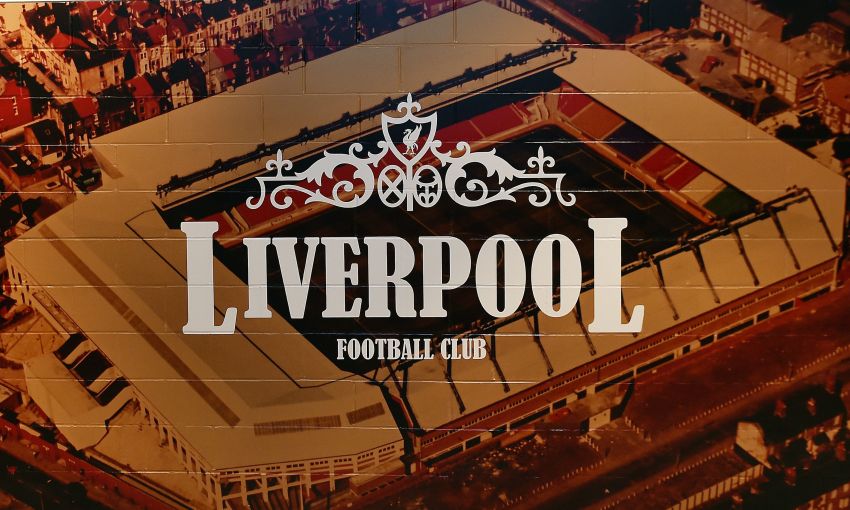 Murals paying homage to some of Liverpool's most memorable triumphs have been installed in the concourses of Anfield's new Main Stand.

The specially-designed wall prints showcase famous front pages taken from local and national newspapers the day after one of the Reds’ many trophy wins.

They include the Liverpool Echo’s feature on the 1982 title success and the open-top bus parade after the club retained the European Cup in 1978.

A print of the Evening Express newspaper from 1947 tells the story of a thrilling Merseyside derby that was the final home game in this title-winning season.

There’s also an interview with Bill Shankly on the ‘magic of Anfield’ printed in the Sunday Express at the start of the 1973-74 season after Liverpool ended the previous campaign as UEFA Cup winners. 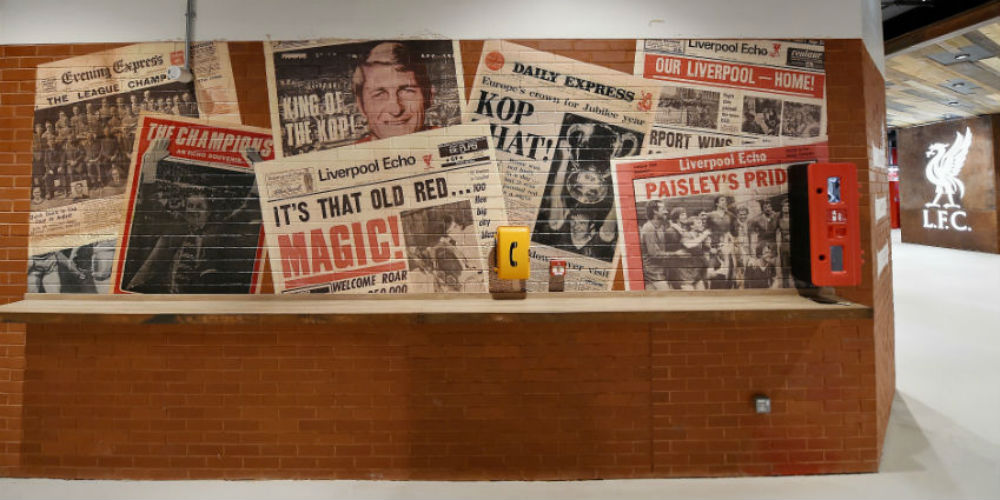 Another unique feature of the murals is the inclusion of photographs of Liverpool players and fans in the Anfield stands dating as far back as 1930. 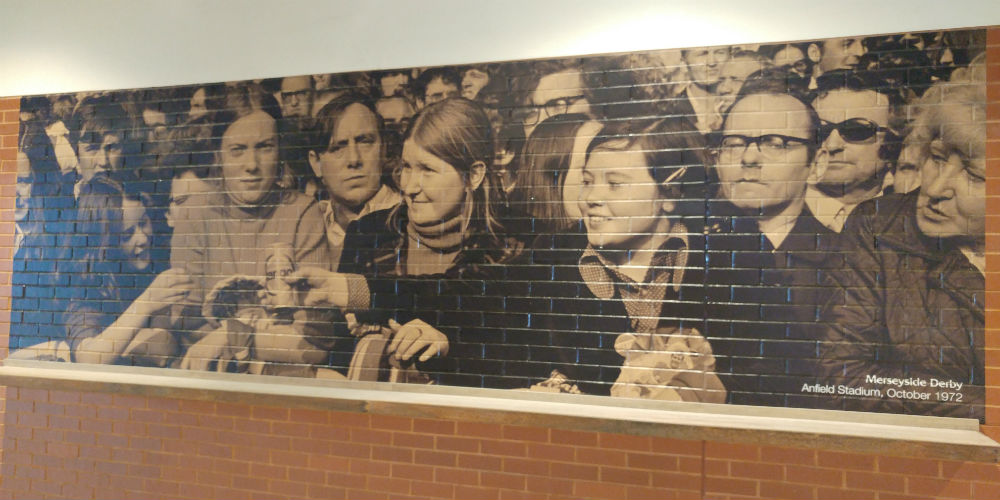 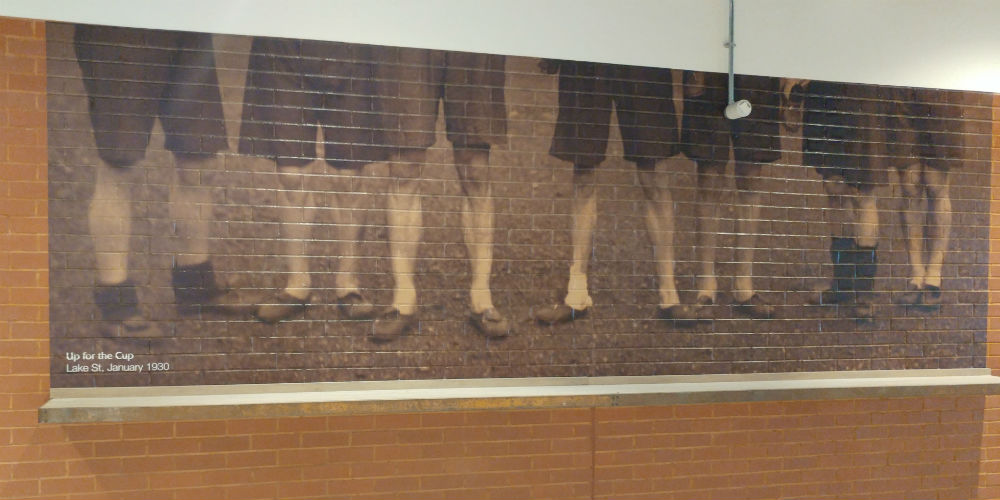 The new and expanded Main Stand will officially open next Saturday when the Reds host Premier League champions Leicester City.