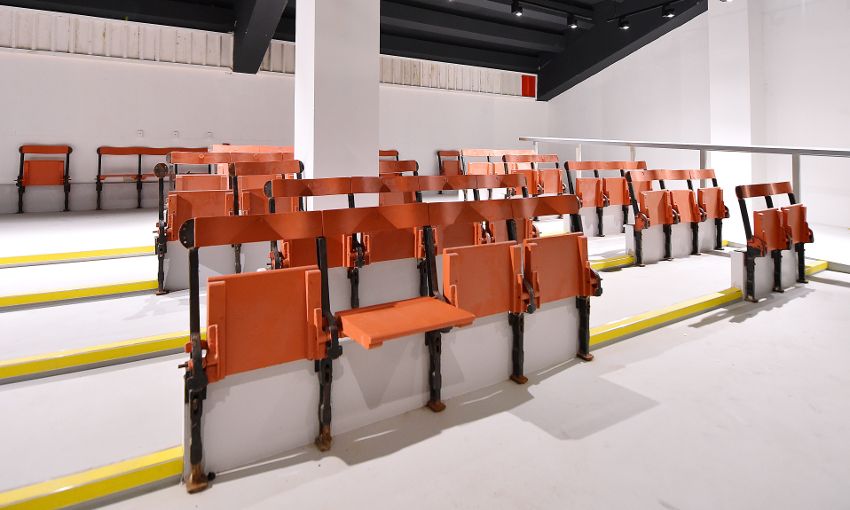 The miniature tribune will become a central seating area for fans that will tell the story of the Main Stand and create a permanent tribute to the original structure.

The expansion project is the biggest development at Anfield since 1906 when Archibald Leitch redeveloped the stadium, creating the Main Stand, the Anfield Road stand and what would eventually became the Kop.

Leitch designed and installed the wooden seats that have been in continuous use at the ground since 1906.

The new Main Stand will officially open on September 10 when the Reds play host to Leicester City. 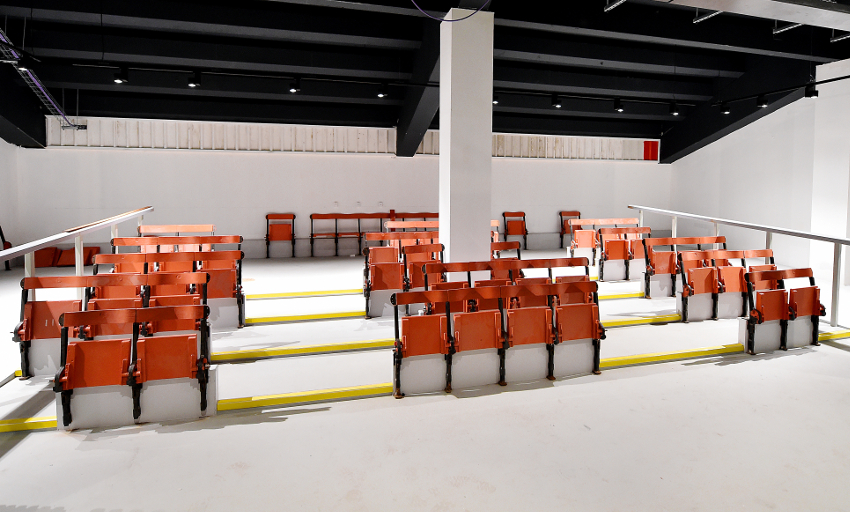