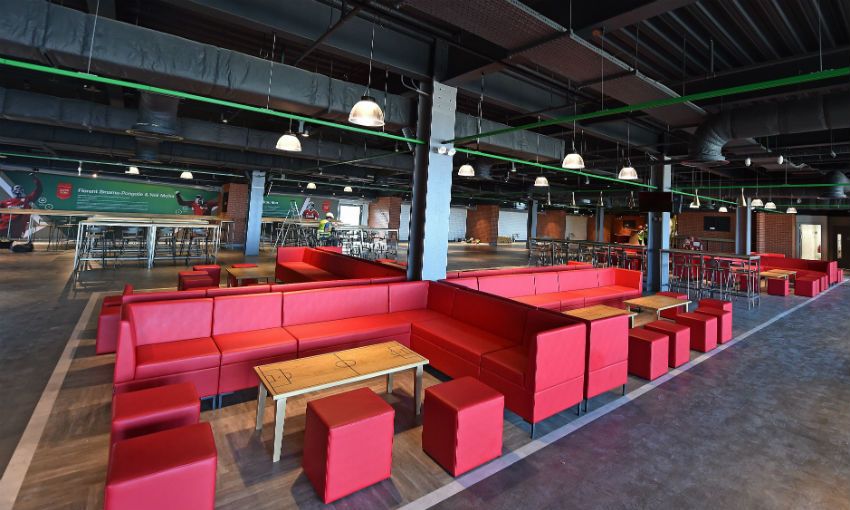 Steven Gerrard, Bill Shankly and Sami Hyypia are among the Liverpool legends to feature on the walls of the new Main Stand’s Carlsberg Dugout.

The 2,000-capacity lounge, which is part of the hospitality facilities in the redeveloped and expanded stand, is decorated with images and details of iconic moments in Anfield’s history.

These moments are split into three categories - Super Subs, Manager Moments and Nordic Heroes - and feature some of the club’s biggest names, as well as some former Reds who enjoy cult status thanks to their Anfield exploits.

Steven Gerrard v Napoli, November 2010
The Reds trailed 1-0 at half-time of this Europa League fixture, but the skipper’s introduction at the break changed the course of the game. Gerrard scored a second-half hat-trick to inspire Liverpool to a 3-1 victory. 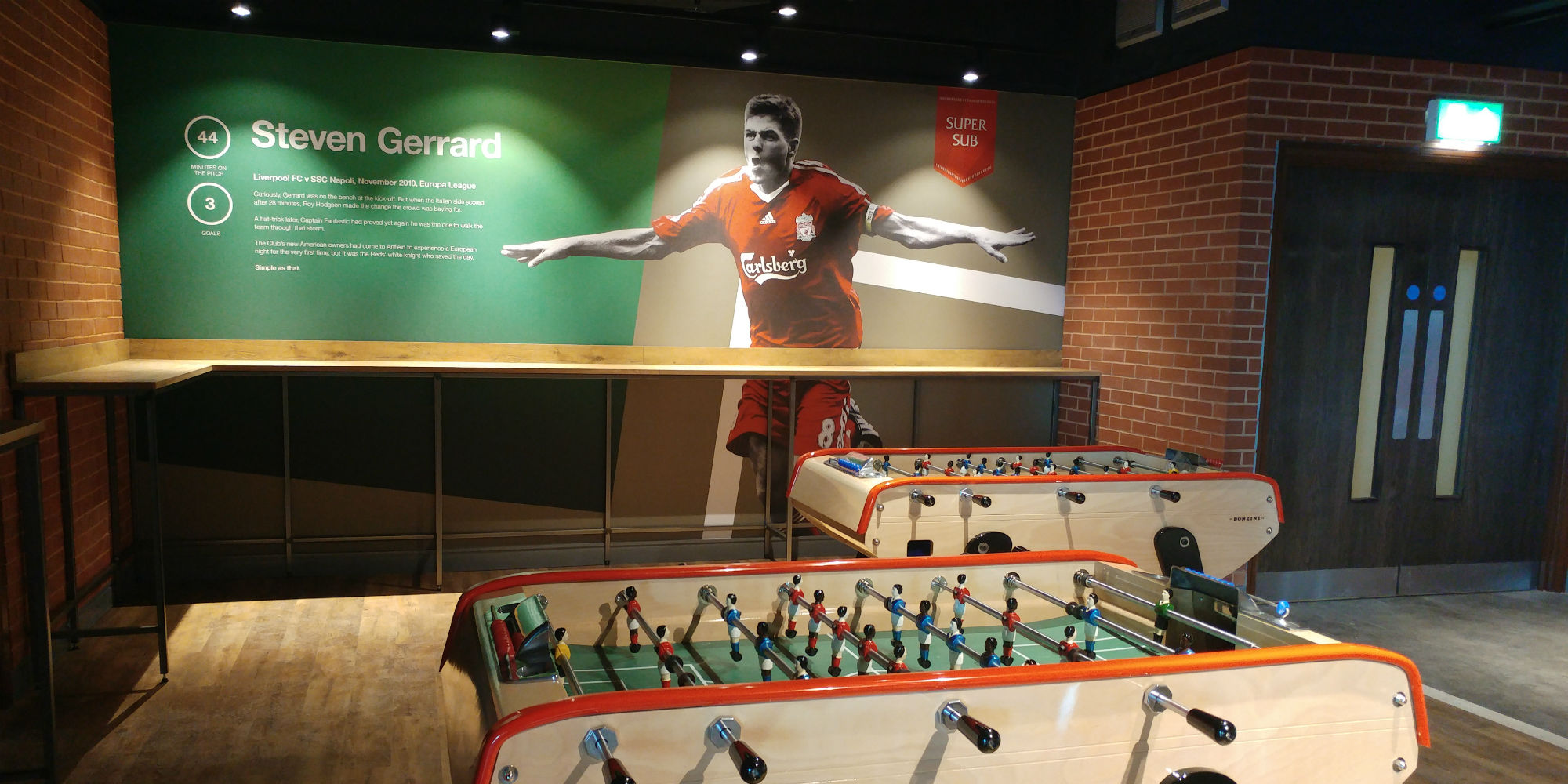 Luis Suarez v Stoke City, February 2011
Suarez offered Anfield a glimpse of what was to come in the following three-and-a-half years when he came off the bench for his Liverpool debut and sealed a 2-0 win over Stoke City 16 minutes later with a cool finish at the Kop end.

David Fairclough v Saint-Etienne, March 1977
Liverpool’s original ‘supersub’ with the most famous substitutes’ goal in the club’s history. Fairclough raced clear at a raucous Kop end and slotted home to send the Reds into the European Cup semi-final.

Bill Shankly v Inter Milan, May 1965
Shankly sent Gerry Byrne and Gordon Milne out to parade the FA Cup to the Anfield crowd before kick-off, whipping the home fans into a frenzy for this European Cup semi-final first leg.

Inter, the reigning European champions, were duly beaten 3-1, thanks to goals from Roger Hunt, Ian Callaghan and Ian St John. 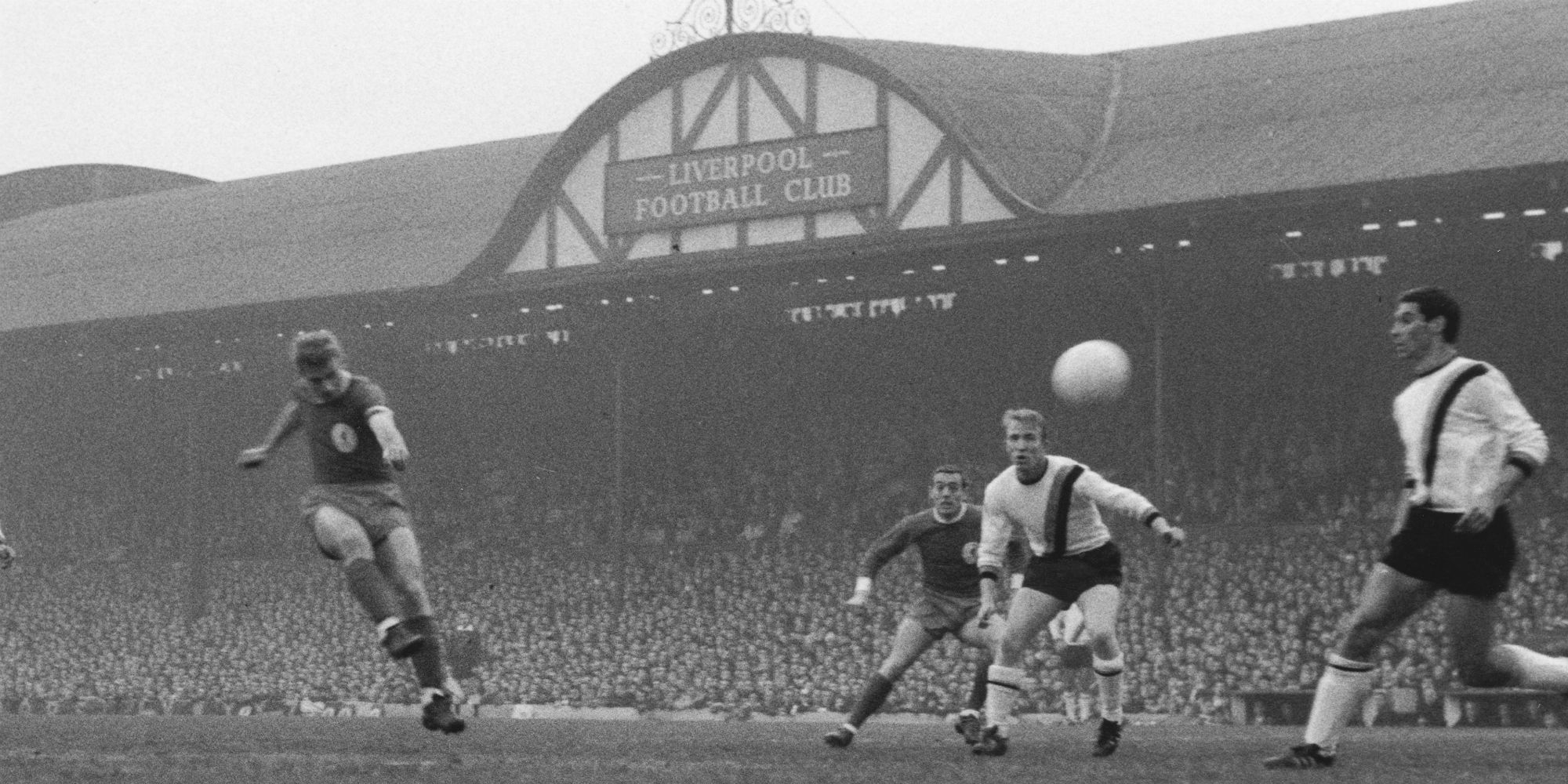 Ray Clemence ended the season with 28 clean sheets and picked the ball out of the net just four times at Anfield. This particular Paisley ‘moment’ lasted from August until May…

Gerard Houllier v AS Roma, March 2002
Houllier had been absent from the Liverpool dugout for five months after recuperating from heart surgery.

The Frenchman’s reappearance shortly before kick-off saw the Anfield decibel level rise to a point not heard for many years, and the Reds blew Italian champions Roma away to reach the Champions League quarter-finals.

Sami Hyypia - 464 games, 35 goals
A rock at the heart of Liverpool’s defence for a decade, Hyypia was not renowned for his goalscoring prowess.

However, the Finn’s sweet left-footed volley at the Anfield Road end to put the Reds 2-0 up against Juventus in their 2005 Champions League quarter-final has gone down in Anfield folklore. 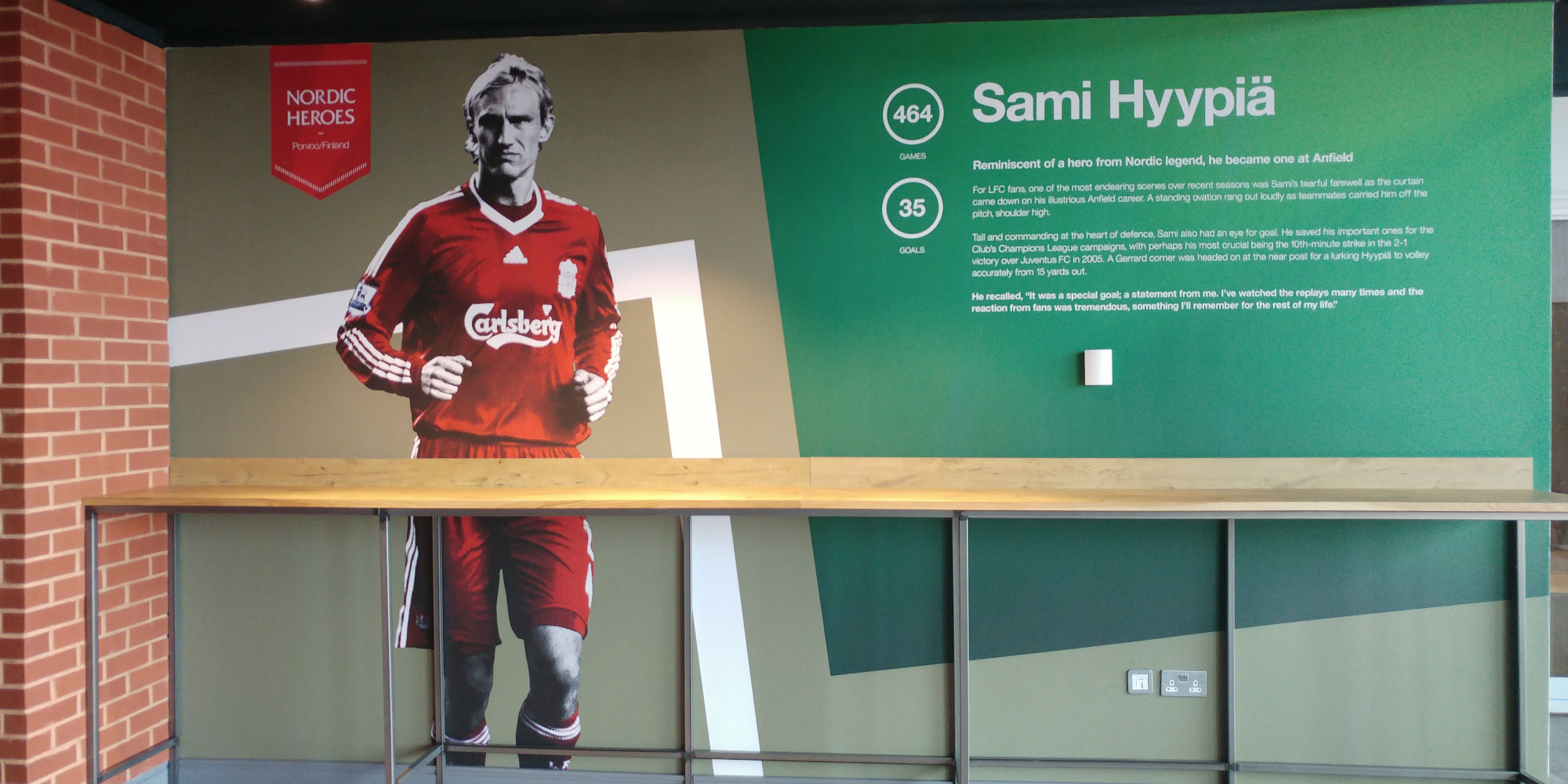 Footage has since emerged of Molby surging from inside his own half before burying an unstoppable shot high into the Kop net from 20 yards to help the Reds to a 2-1 Milk Cup victory over their arch-rivals.

Daniel Agger - 232 games, 14 goals
A classy centre-half with an eye for a spectacular goal, Agger was a firm Kop favourite.

The most important of his 14 goals for the Reds came at the Anfield Road end in the 2007 Champions League semi-final against Chelsea, when he swept home Steven Gerrard’s free-kick to draw Liverpool level in the tie, en route to the final in Athens.